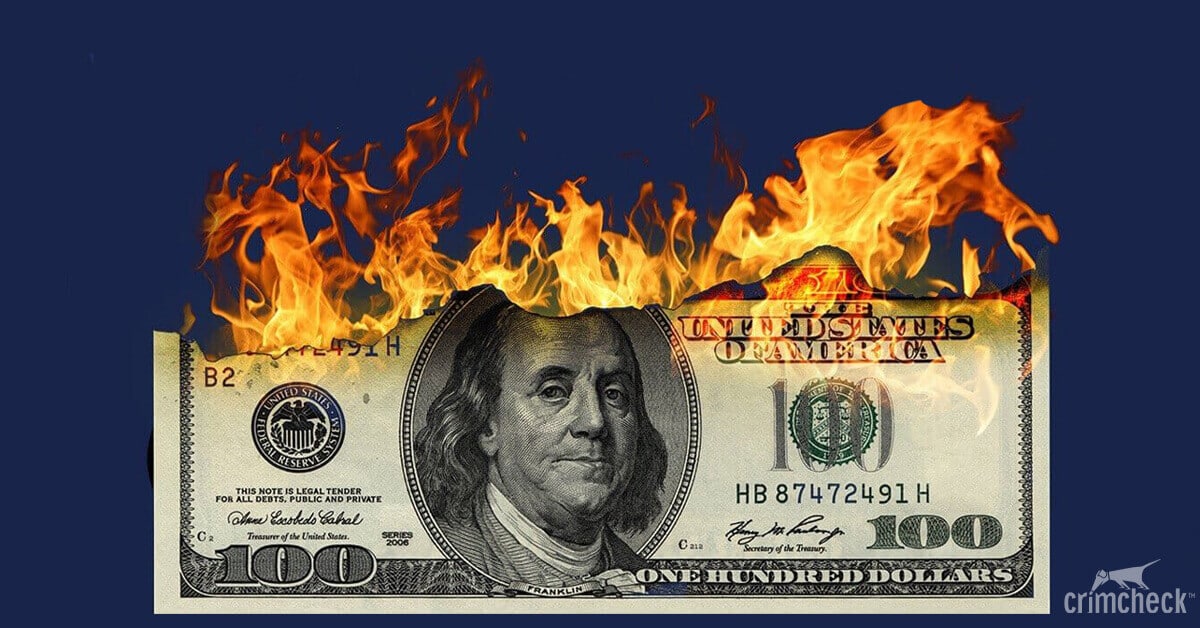 Human resources can sometimes seem like a legal minefield. This is because the simplest slip-up can have severe legal consequences. A simple mistake can lead to a costly class action suit, a severe sanction from regulatory authorities and damaging press coverage. Therefore, HR needs to strive to stop running afoul of the legal provisions.

The first step is to understand what legal mistakes are commonly made by human resource and talent management professionals. Such an understanding can enable an HR to design a strategy to avoid making such mistakes. Below are 5 critical legal mistakes which HR departments are most likely to make.

Many HR departments now use background checks to inform decisions like recruitment, promotion and termination. Whenever background checks are used, the Fair Credit Reporting Act (FCRA) comes into play. FCRA compliance is actually quite simple to observe. This is because the process outlined by FCRA is fairly straightforward.

However, there are two common FCRA mistakes. The first is failing to provide employees with a disclosure as a “stand-alone document”.

The second is failure to send employees a notification of a potential adverse action i.e. failing to inform them that an action (e.g. not hiring them, or firing them) may be made because of information unearthed during background checks.

These two mistakes can be grounds for expensive lawsuits. In fact, over the last few years, numerous class action lawsuits have arisen from violation of FCRA disclosures and notifications. Examples include Publix Super Markets Inc. and Delhaize America who ended up paying $6.8 million and $3 million respectively.

Many HR pros are now introducing flexibility into their workplaces. A common aspect of this is time flexibility where employees are free to choose their work schedules. In so doing, most of them run afoul of Fair Labor Standards Act (FSLA) overtime provisions.

The FSLA defines “off the clock” time as any work that is scheduled outside normal working hours. As such, for a company which operates the standard 8 to 5, any work performed outside that time is regarded as overtime. This means that, it should be paid the overtime rate (which is 50% higher than the normal rate).

The mistake that HR commonly makes is failing to redefine “off the clock” time in the context of flexible workplace schedules. As a result, they end up ramping up a huge overtime bill from employees who chose to schedule their work beyond normal operational hours. They have to pay these hefty bills or risk facing legal sanctions from the US Department of Labor (DOL).

Another common FSLA mistake is wrongfully classifying non-exempt employees as FSLA exempt. Yet another mistake is failing to follow FSLA guidelines for recording and tracking employees’ off-the-clock activities. All this can set an employer up for severe DOL sanctions.

A case in point is the 2013 FSLA sanctions which were slapped on Sitel Operating Corp. – a Tennessee company. DOL investigations discovered that Sitel had committed FSLA violations including by not paying overtime, and not keeping proper records. It forced the company to pay $68,901 to employees in back wages, hit with a $74,000 fine.

Employee Retirement Income Security Act (ERISA) is one of the easiest legislations to violate. This is because it is inherently contradictory. On the one hand, ERISA plans are offered voluntarily i.e. there is no legal requirement to provide them. On the other hand, there are very stringent guidelines through which an ERISA plan is supposed to be implemented.

This inherent contradiction can trip up some HR departments. Since ERISA plans are voluntary, some HR professionals believe that their implementation is at the employer’s discretion. This couldn’t be further from the truth. ERISA plans have stringent implementation guidelines, and severe penalties for violations.

Some common ERISA mistakes include: improper formulation of plans, poor documentation, improper exclusion of some workers, inconsistent contributions, and failure to follow disclosure guidelines. Such mistakes can open an employer up for serious sanctions from DOL or even class-action lawsuits.

A case in point is the 2013 class-action lawsuit brought against Colgate – Palmolive Co. for miscalculating ERISA contributions. The company ended up paying a $45.9 million to settle the class action.

Anti-discrimination laws are among the easiest to violate especially during the hiring process. From posting job adverts to interview questions, anything which can be perceived as discriminatory is potential for a lawsuit.

For instance, a job post with an innocent-sounding phrase like “recent college grad” can be interpreted as discriminatory against those who aren’t recent grads. Similarly, any interview question which focuses on the candidate’s age, race, gender, religious affiliation or disability status can be grounds for discrimination suits.

For instance, a simple interview question like: “You speak Spanish quite fluently. Which school did you learn it from?” can be interpreted as discriminatory. This is because if the candidate says they learnt it from home, it can reveal their racial background.

Even the reason supplied for not recruiting a candidate can be grounds for discrimination suit. A recent example is the case brought against Abercrombie & Fitch for refusing to hire a woman for wearing an Islamic headscarf. The company said the headscarf violated its dress code. The court found the company guilty of religious discrimination.

In most cases, the discrimination doesn’t arise from any overt intention by the HR to discriminate. It often arises from failure to pay attention to the legal nuances of anti-discrimination legislations. As such, it is inadvertent. However, the legal consequences are real.

I-9 Employment Eligibility Forms are supposed to be filled within three days of the arrival of a new employee. Filling the form is actually quite straight-forward. However, errors on the I-9 Form are common legal violations. In most cases, it is a matter of forgetting or filling in the forms sloppily.

Over the past three years, I-9 Form audits have been stepped up. Employers who haven’t completed the forms, or haven’t completed them properly with their employees can be subjected to sanctions. Above all, they can subject themselves to unnecessary inconvenience and scrutiny.

In a nutshell, those are 5 critical HR mistakes which can have serious legal consequences for the company. The good news is that avoiding these mistakes isn’t that difficult. In most cases, it is a matter of following well established guidelines (e.g. FCRA, ERISA and FSLA). In other cases, it may require seeking clarification from lawyers to ensure that no willful violations are being made. Either way, the effort expended in ensuring legal compliance is trivial compared to the potential sanctions or lawsuits which result from violations.