US Employees Witnessed Adolescent Behaviors In The Workplace 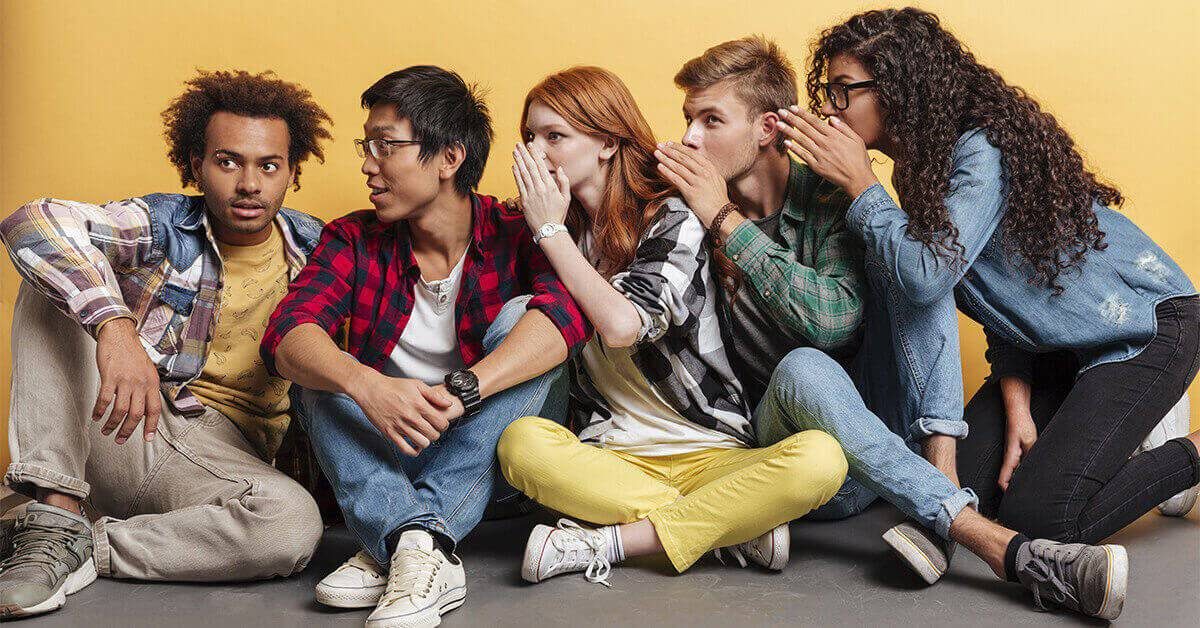 A survey recently released by CareerBuilder shows that such adolescent (and childlike) behaviors may be more common at the workplace than anyone could have expected. The survey – which was conducted by Harris Poll – revealed that more than 3 in 4 US employees (77 per cent) have observed childish behaviors at the workplace.

The childish behaviors described by employees included pouting, whining, throwing a tantrum, storming out of the room and even making faces behind someone’s back. The behaviors were typically displayed when the employees were frustrated, criticized or angry that things did not go their way.

The survey was carried out between May 14th and June 3rd, 2015. It was administered using an online poll. The participants in the survey included 3,000 full time workers and 2,000 fulltime recruitment and HR managers across various US industries. The survey sample was selected randomly from a broad spectrum of US industries and company sizes.

Adolescent Behaviors In The Workplace

The survey was aimed at finding out the prevalence of adolescent or childlike behaviors in US workplaces. “Childlike” referred to behaviors which would not be expected from individuals at a workplace given their age as well as professional code of conduct expected in most workplaces.

The respondents were asked whether they had witnessed any childlike behaviors in their workplace. Almost all of them were answered in the affirmative. When asked to list some of the behaviors they had observed, the top 5 most common ones listed (together with the percentage of respondents who reported witnessing them) were:

In total, 77% of the respondents reported witnessing some form of childish, childlike or adolescent behavior in their workplace. The bad workplace behaviors were witnessed by both ordinary employees and employees in management positions.

Beyond reporting having witnessed childlike behaviors, some respondents described specific incidents of such behaviors which they had witnessed. Examples of incidents described include: a company owner who threw tantrums, yelled and slammed doors whenever he didn’t get his way; an employee who ate food which belonged to other employees from the company fridge and an employee who deliberately set-up others to get in trouble.

These incidents were reported by employees in management positions. This means that either the behaviors were blatant enough to be noticed by managers, or that the proponents did not take any precautions to hide them.

The survey did not report whether certain employee characteristics such as gender, age or temperament influenced the likelihood of engaging in such behaviors. It also did not indicate whether the behaviors were spontaneous or calculated (i.e. deliberately carried out in order to achieve certain outcomes).

This is true especially for behaviors like playing pranks which can be viewed in a spirit of fun and playfulness. Other behaviors like throwing tantrums can enable people to let off steam.

However, most adolescent behaviors are often harmful. Rosemary Haefner noted that behaviors such as tattling, spreading rumors and forming cliques which exclude others “be perceived as mean-spirited, bullying and even harassment.”

Such perceptions mean that people who display adolescent behaviors are often a disruptive influence in the workplace. They are usually a source of pain to co-workers and frustration to management. Their disruptive behaviors can degrade co-operation and teamwork.

A Potential Barrier To Career Advancement

Courtesy of their negative outcomes, adolescent behaviors can actually present a barrier to someone’s career advancement. An earlier CareerBuilder survey carried out in 2015 indicated that most employers wouldn’t consider promoting employees who exhibited certain adolescent behaviors.

In certain organisations (especially those which put a premium on teamwork), some behaviors like tattling, forming cliques, throwing temper tantrums and refusing to share resources can be considered a threat to teamwork. They can be grounds for severe sanctions or even dismissal.

A Glimpse Into The US Workplace

Even then, the survey left some unanswered questions. For instance: what are the causes of childlike behaviors in the workplace? What is the impact of such behaviors on aspects like employee morale, employee engagement, teamwork and productivity? What measures can be used to reduce the prevalence of negative adolescent behaviors? Such questions will perhaps be picked up by other researchers.

What the CareerBuilder survey has revealed is that some professionals carry over their infantile behaviors from their elementary school playgrounds into the workplace. Exactly why they choose to do so is subject to debate. Some of the behaviors may actually have benefits like fostering camaraderie and letting employees blow off steam. However, in most cases, they have negative outcomes. For this, workers who constantly engage in such behaviors may at best not earn promotions, and at worst get their employment terminated.