What Are 9 Ways To Fail A Social Media Background Check? 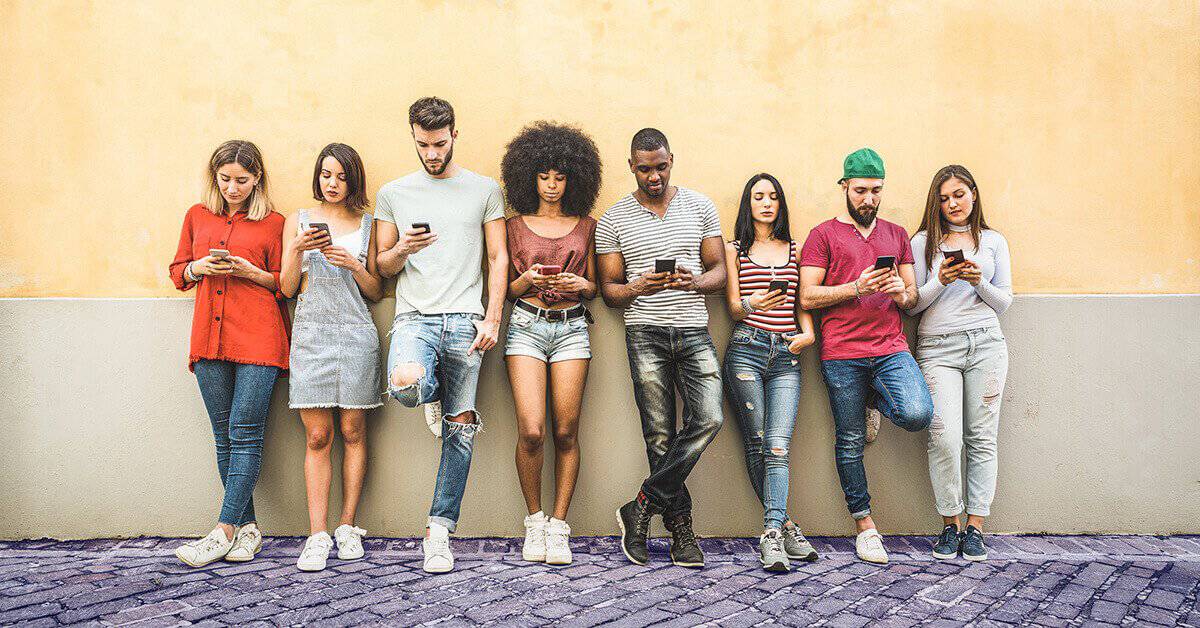 Social Media is almost unavoidable these days and almost everyone is on it. With so much information online, employers can get a glimpse past the polished résumé, firm handshake, and perfectly versed interview answers. There are quite a few ways a candidate can fail a professionally conducted social media check.

No matter what you are hiring for, whether it be someone who will interact with customers daily or someone who will sit in a cubicle alone, anyone who makes discriminatory remarks online should be out of the running for a position. This can be something as simple as commenting on a news article with hateful speech about another race or saying something meant as a joke about another gender. 10% of all social media checks are flagged and of those 66% are because of racist comments.

10% of all social media checks are flagged.

66% of them are flagged because of racist comments.

Any comments, actions or groups someone is a member of online that support hateful and discriminatory speech can get a candidate removed from recruiters’ lists in no time.

Inappropriate pictures are something that an employer can look at in a few different ways. These pictures can be viewed in poor taste, self-absorbed and question a candidate’s priorities. This is also true for candidates who share and like provocative pictures of others.

While a candidate may be super proud of a keg stand they completed a few years ago or that game of strip poker they just didn’t quite win, it shouldn’t be discovered in a social media background check! A picture of a drink in someone’s hand or attending a party is most likely fine. Countless pictures of a candidate staying up till the wee hours night after night will make an employer question whether the person will be at their desk by eight in the morning. You need a rockstar at work, not at the bar. 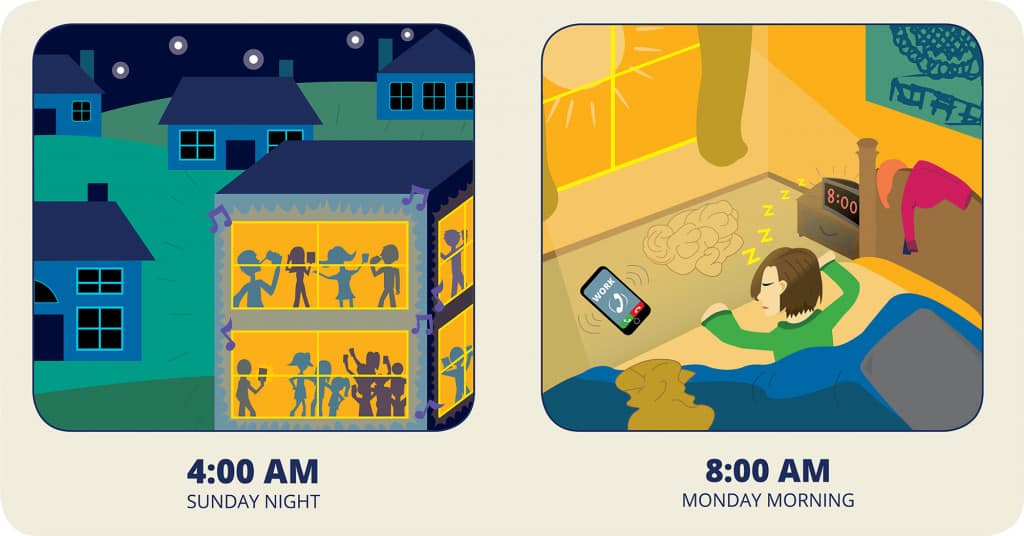 “My boss is the worst.” “I don’t know how some of the people at my job can even tie their shoes in the morning! How did they get hired here!” Poor comments about a candidate’s coworkers, their boss or the company they work for are not very appealing to a future employer. Hiring this kind of candidate is only setting your company up to be on the receiving end of these negative comments (whether truthful or not). If the candidate has the courage to post these kinds of comments online, they will most likely have no problem at all bringing this negative attitude to the workplace.

Stealing a car and robbing a bank are going to be a hard pass for most employers and most candidates know not to post these types of things (or do them). While some states have legalized marijuana however sharing stories and comments online regarding its use can still be deal breaker with some employers, even if a candidate is practicing within the law.

Anything on a candidate’s social media with a violent nature can be a window into what the candidate is like in real life. This type of behavior does not have to be as serious as stating threats online either. A candidate may feel like they are joking around by sharing videos with violence or making comments on violent videos and pictures. Potential employers may not see it this way.

Most candidates will tweak their resume to match a specific job posting or employer. A candidate’s social media should be comparable to what is on their résumé and the personality they portray in the interview. Your candidate does not need to regularly share postings of awards that are won or how much they love their job, but it should be consistent to who they are on paper. If a candidate seems sweet as pie in an interview but comes back with things of a violent nature on Instagram, the candidate may not be genuine.

According to careerbuilder.com 57% of recruiters are less likely to hire a candidate they cannot find online.

Counting someone out for this may not be the best practice, as some candidates just don’t want to partake in social media. It is best though for a candidate to bring this up when a social media background check is requested. As an employer, it can be a sign that the candidate deleted all of their accounts because they have something to hide.

Social media background checks can save employers a lot of the headaches that come with a bad hire. If you knew someone posted racial remarks or had violent behaviors, you wouldn’t want them on your team. Conducting these checks on your own can lead to viewing fake accounts or setting your company up for a discrimination lawsuit because of protected class information you saw online. Using a professional employment screening company is your best bet for a social media background check.

Contact Crimcheck to see what options are right for your needs.