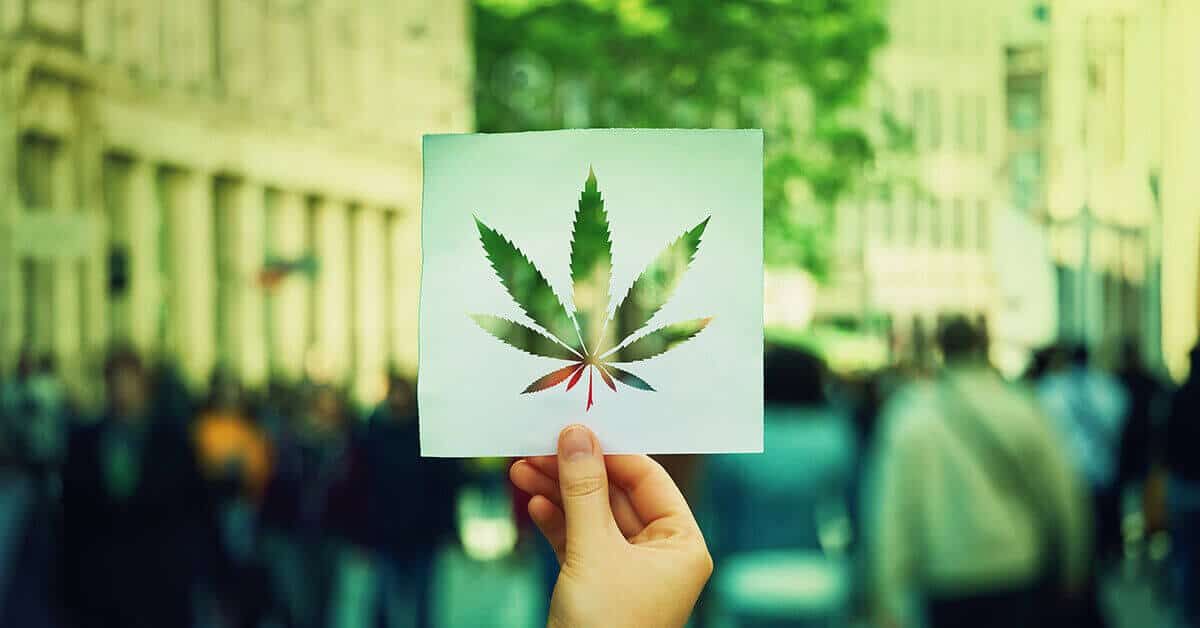 The Decriminalization of Possession

Although obviously disappointed at the failure of the legislature to both decriminalize and legalize marijuana in his State, Governor Andrew Cuomo, who has been a strong advocate of the legalization of recreational use of marijuana since 2013, was encouraged by the progress that decriminalization represents.

Rushing to take action before the close of the 2019 legislative session, the NY State Senate stayed late into the evening on June 20, 2019, holding heated debates behind closed doors over a comprehensive bill that would have fully legalized recreational use of marijuana, decriminalized possession of two ounces or less, expanded the use of medical marijuana, and set up protocols for the growth, taxation, and sales of marijuana in the state. The revenue generated from sales would have been used to support social initiatives in the state.

In the end, the NY Senate approved only the decriminalization portion of the bill, by a vote of 39-23, making possession of marijuana in the second decree a mere violation, punishable by:

A fine of $200 for possession of between one and two ounces (up to 57 grams), rather than a crime punishable by jail time

There had been a “repeat offender” provision that would have resulted in a $250 fine and 15 days of jail time, but it was eliminated. The bill was then sent to the State Assembly for final approval, which was given shortly before the 2019 legislative session was adjourned around 7:20 a.m. on June 21, 2019.

Police enforcement of the former law against possession had long been thought to disproportionately target young men in the African-American and Hispanic communities, and legislative leaders thought decriminalization would bring an end to this disparity. But those in favor of full legalization feel that the new violation fines will still be levied most heavily on those who have the most limited means to pay: the poor, African-Americans and Latinos.

The Expunging of Records

Decriminalization also provides for the expunging of hundreds of thousands of records of low-level marijuana convictions, those that correspond to the new violation quantity limits, undoing decades of discrimination and injustice. The sealing/removal of these records will allow these people to return to being productive, successful members of society. These records are prohibited from being used to deny any rights, including being used in making employment decisions. The bill also prohibits the coercion of past arrest information from those having violation-level criminal histories related to marijuana use or possession.

The major sticking point to passing the more comprehensive version of the bill related to public safety and health concerns raised by those in law enforcement, citing the fact that laws that prohibit driving while under the influence of marijuana don’t exist yet, nor are there any technological means of proving marijuana intoxication. There were also concerns over how revenue from the sales tax would be allocated.

Currently, there is a thriving black market for marijuana in New York, especially in NYC, where people are openly smoking it on the streets, even though this is a criminal misdemeanor.

Legalization would have funneled massive revenue – estimated to be as much as $436 million for the state – generated from the sales tax on a brand new $3.1 billion market/industry.

The channeling of these monies into minority communities also would have offset some of the negative impact of discriminatory law enforcement, racial stereotyping, and disproportionate arrests upon these communities.

Legalization proponents, including Assembly Speaker Carl Heastie and Governor Cuomo, feel that the decriminalization is a significant step forward, and that full legalization cannot be far behind. At this time, details of implementation are still being worked out, including a large-scale publicity effort to ensure that those affected are aware that they can have their criminal records expunged and/or destroyed.

This decriminalization of marijuana by New York (and other states that will surely follow), the expunging and destruction of former criminal records, and the prohibition against using these past criminal records to make employment-related decisions combine to make the use of background screening even more critical – and complex – than it ever was before. It now makes even more sense to hire a CRA, such as Crimcheck, to ensure you are provided with timely, accurate, and legally compliant data during your onboarding process.

The state does say they are going to decriminalize in these cases, but in the case the records are visible, Crimcheck will use our knowledge to rule them out based on state law.

Crimcheck professionals receive up-to-the-minute training each time a legalization or decriminalization law is passed, to ensure that we provide court records that are fully compliant with these new laws, mitigating the risk that you would put your company in danger of a lawsuit, or risk the safety of your employees and customers through negligent hiring practices. Let Crimcheck stay on top of this ever-evolving legal arena for you.

Reach out to Crimcheck to see what options are exactly right for your needs and get a free quote.