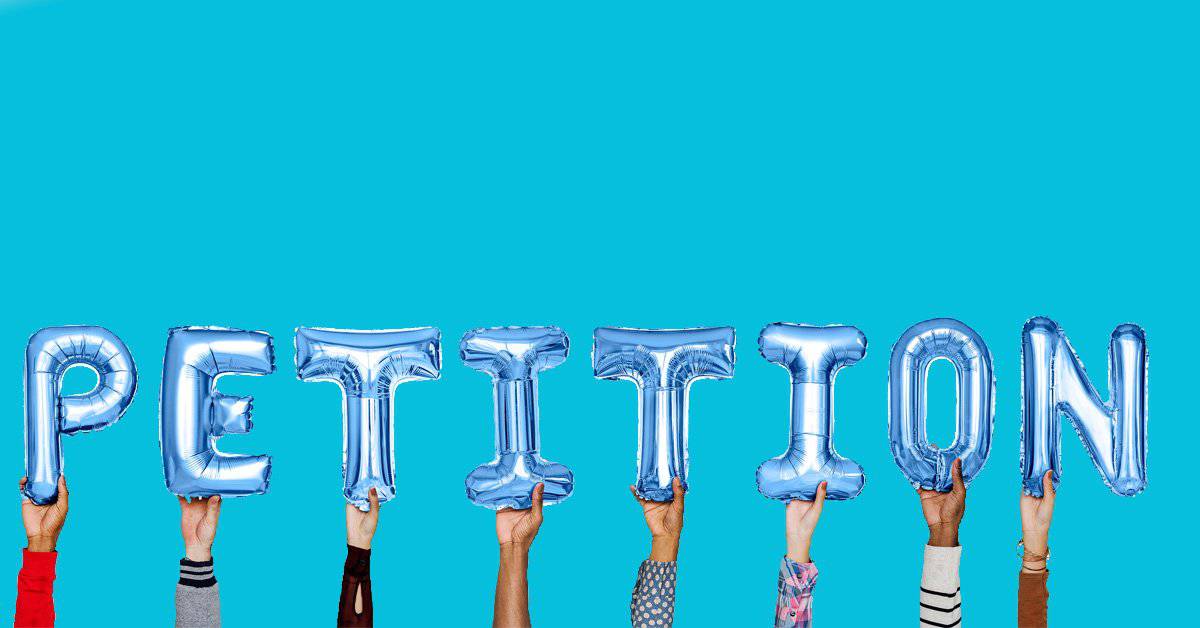 The momentum for the national adoption of “Ban-the-box” laws is steadily gathering pace. As of December 31st 2015, 18 states and about 100 cities had adopted Ban-the-Box laws. In less than one year, this number has shot up to 24 states, and around 150 cities and counties.

This is a significant increase in the number of jurisdictions adopting Ban-the-Box laws within such a short time period. When viewed from an historical perspective, the pace of adoption is all the more impressive.

When the Ban-the-Box movement first emerged in the late 1990s, the first state to enact a Ban-the-Box law was Hawaii. The Aloha State passed its Fair Chance Policy in 1998, banning the box for both public and private employers.

After Hawaii’s pioneering enactment, it took more than a decade for another state to pass a Ban-the-box law. This second state was Minnesota, which banned the box in public-sector hiring in 2009.

So, if it took 11 years for the first two states to adopt Ban-the-Box laws, the fact that 6 states enacted similar laws within 2016 alone is truly impressive. The states which passed the legislations in 2016 include Louisiana, Missouri, Oklahoma, Tennessee, Vermont and Wisconsin.

So, what is behind this sudden surge in the enactment of Ban the Box legislations?

Well, the first reason is a surge in activism around advocacy for Ban the Box laws. From a fringe movement operating out of Hawaii in the late 1990s, the Ban the Box Movement has become a national (even global) phenomenon.

These organizations have been central in bringing together activists to push legislators to enact Ban the Box laws at local, state and even federal level. For instance, in June 2015, activists rallied around the White House asking President Obama to sign an Executive Order banning the box in federal recruitment.

These organizations have also been at the forefront of encouraging and empowering activists to begin local ban the box movements. The NELP, for instance, offers a free toolkit which activists can use to draft a ban the box law, build an advocacy network and even develop a media strategy for promoting the movement within their locality. (http://www.nelp.org/publication/the-fair-chance-ban-the-box-toolkit/)

Such support has led to an explosion in Ban the Box-related activism. This activism has been central in convincing legislators at local and state level to enact Ban the Box laws.

The second reason has been increased support for Ban the Box laws from leading politicians. An increasing number of prominent politicians are now openly supporting banning the box. For instance, in May 2015, a group of 27 US Senators wrote an open letter urging President Obama to sign an Executive Order banning the box in federal recruitment.

In September 2015, presidential candidate Hillary Clinton promised that if elected, she would sign an Executive Order, banning the box in federal recruitment.

This increased political support has been critical in the enactment of Ban the Box laws at local level. A case in point is in New York City. The NYC Mayor, Bill de Blassio, was one of the vocal proponents of the Fair Chance Act, during its formative stages. His enthusiastic support was partly responsible for the New York City Council passing the bill into law, which he duly signed in June 2015.

The third reason is the movement towards enacting a Federal Ban the Box law. The first step towards this was taken by President Obama. On November 2nd 2015, President Obama issued an Executive Order banning the box in federal recruitment processes.

However, the Order only boosted calls for an even more extensive banning of the box in federal recruitment. For instance, just one week after the signing of the Executive Order, the ACLU started pushing the President to sign another Executive Order banning the box for all federal contractors and suppliers.

Some senators actually pushed the federal government to go one step better. Two Senators – Cory Booker (D – N.J) and Ron Johnson (R – Wis) drafted and sponsored a bill – the Federal Fair Chance Act – in the Senate in order to ban the box for federal recruiters, federal contractors and even private employers. The bill, which enjoys bi-partisan support, is widely expected to be passed in 2017.

The push towards a federal Ban the Box law has emboldened legislators at local and state level to pass similar laws within their jurisdictions. This is partly the reason why the number of cities and states passing Ban the Box legislations is ever increasing.

The ultimate question is: what implications does the widespread adoption of Ban the Box laws have for employers? Well, first of all, it means that employers will now have a wider pool of people to choose from. The simple fact is that eliminating people with criminal convictions at the beginning of the interview process narrows the pool of available talent.

By mandating the examination of criminal records to come at the end of the interview process, Ban the Box laws actually open up employers to a wider pool of talent. Suddenly, even individuals who would never have been offered an opportunity to present their credentials are given the chance. This increases the likelihood of finding the perfect employee.

Secondly, it means that employers have to adapt their recruitment policies. Not only do they have to move background checks to the end of the interview process, they also have to justify denying a person employment on the basis of a criminal conviction.

The best strategy is to study the provisions of any relevant Ban the Box laws, understand the guidelines and integrate those guidelines into the interview process. Failure to do so will expose an employer to the consequences of violating Ban the Box laws.