On the Leading Edge: 2020 Ban the Box & Marijuana Laws Poised on the threshold of a new decade, employers are wondering where they stand in terms of two legislative movements that are rapidly changing the employment laws and affecting the hiring practices they must follow. One small misstep could be very costly, so it is important that HR professionals keep up-to-date with the latest legislative […]

As the adoption rate of “Ban the Box” laws continues gathering pace, more and more Americans are finding themselves living in these jurisdictions. Currently, about 211 million Americans are living in areas which have Ban-the-box laws of one form or another. This accounts for almost two-thirds of the US population. The next step in the […] 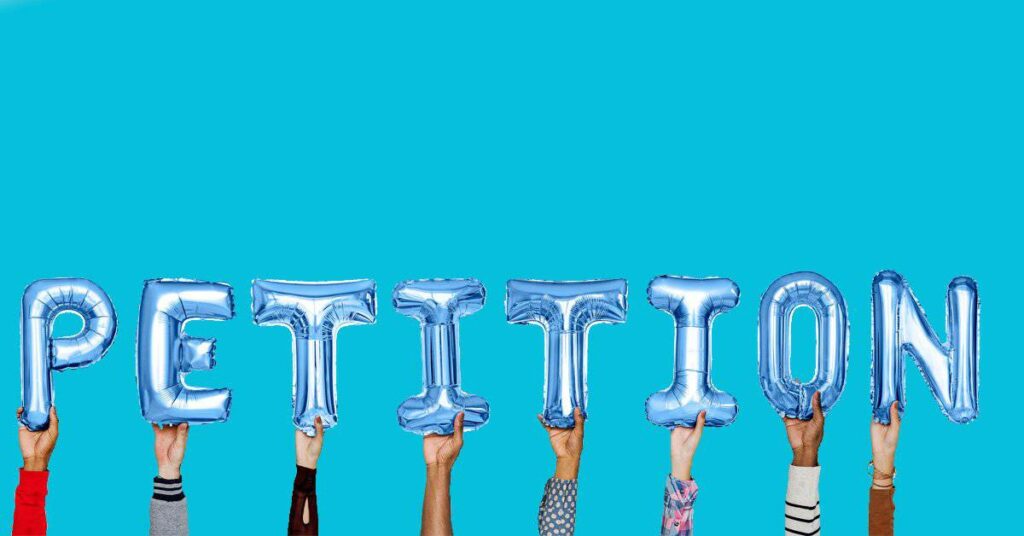 The momentum for the national adoption of “Ban-the-box” laws is steadily gathering pace. As of December 31st 2015, 18 states and about 100 cities had adopted Ban-the-Box laws. In less than one year, this number has shot up to 24 states, and around 150 cities and counties. This is a significant increase in the number […] As he nears the end of his presidency, Mr. Obama appears more determined than ever to create a path to employment for ex-convicts. On April 29th 2016, the President signed a memorandum entitled “Promoting Rehabilitation and Reintegration of Formerly Incarcerated Individuals”. This memorandum is aimed at bringing together various stakeholders in order to remove the […] October 27th, 2015 is a date all private employers in NYC should take note of. The reason for this is simple. This is when New York City’s “Ban the Box” law took effect. For employers, this is a potential game changer. It means that they can no longer arbitrarily use criminal background checks during recruitment. […]

Implications Of The “Ban The Box” Law For Employers In NYC 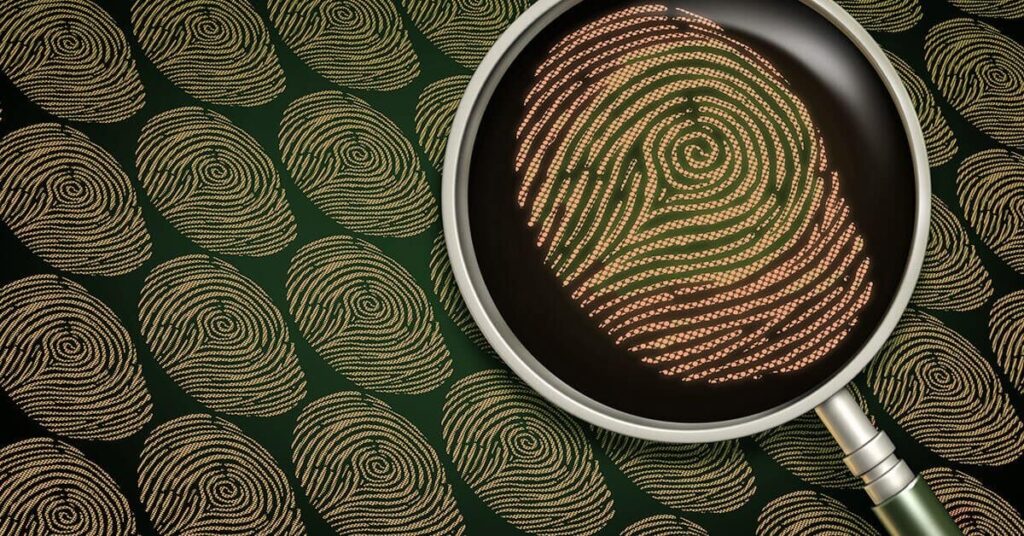 The recent signing of the Fair Chance Act (FCA) into law by Mayor Bill De Blasio is a potential game changer for private employers in New York City. The FCA is a “Ban the Box” law which places restrictions on when employers can inquire about a person’s criminal history when making a hiring decision. In […] 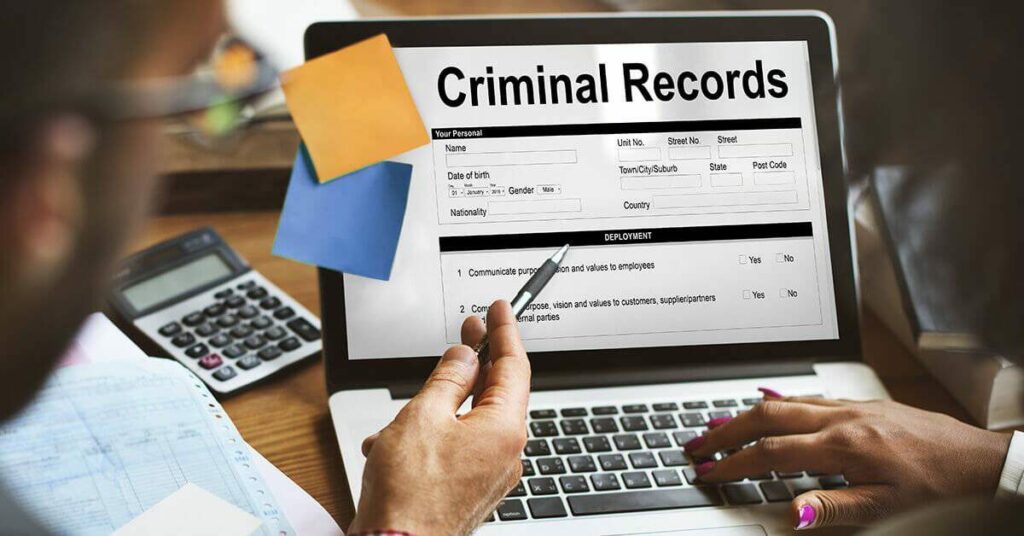 An increasing number of states, counties, and cities have passed so called “Ban the Box” legislation which seeks to limit discrimination against applicants with a criminal record. Some state’s laws only apply to public employers, and others include private employers and have an impact on small business. The “box” in question is found on employment […]