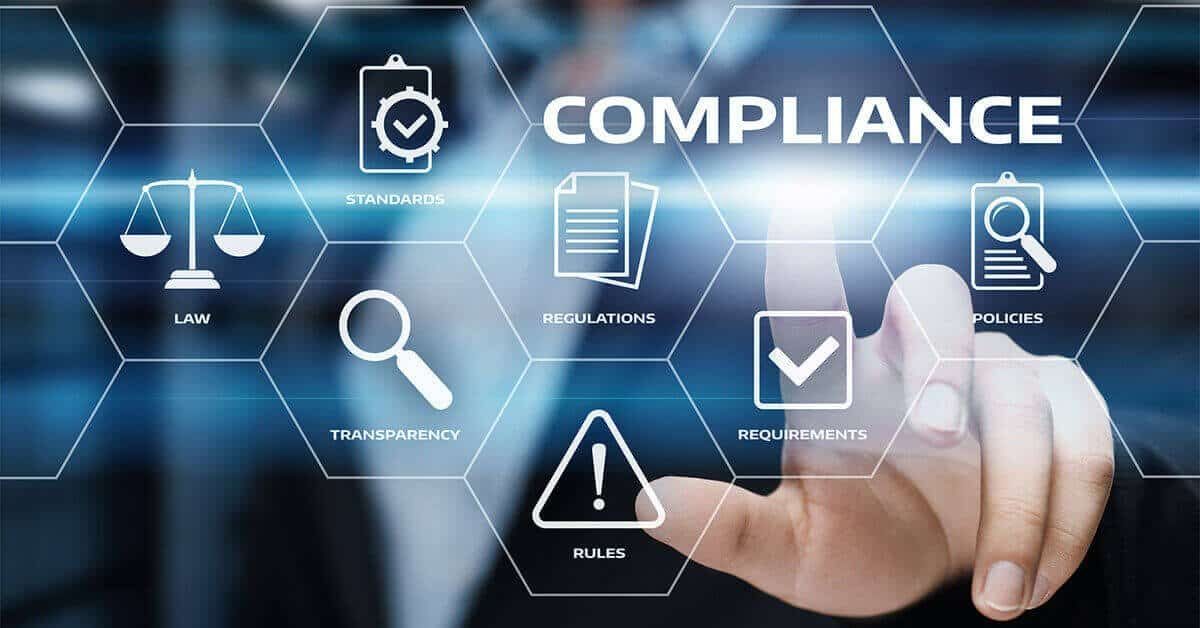 Strongsville, Ohio – May 6, 2013 — On May 6, 2013 Crimcheck, an employment screening firm based in Strongsville, Ohio received a letter from the Federal Trade Commission dated May 3, 2013. The letter advised that the FTC had recently conducted “Test-Shopping” contacts with Crimcheck. The letter further stated that the “Test–Shopping” revealed that Crimcheck “may” be selling consumer information for employment purposes, which “may” violate the FCRA, The Federal Fair Credit Reporting Act, according to CEO of Crimcheck, Ted Moss.

The FCRA is federal legislation which amongst other things grants consumers various protections and rights with respect to how personal information, public records and other forms of information may be utilized for purposes of considering, granting and or denying employment.

The letter goes on to indicate that the FTC did not evaluate the company’s practices as to whether or not Crimcheck complies with the FCRA. The main point of this letter was to advise the company that they may be considered a CRA (Consumer Reporting Agency) under the law and that if so they must comply with the FCRA.

A phone was call placed by CEO, Ted Moss to Laura Berger and Kristen Anderson from The Federal Trade Commission. Anderson and Berger indicated that no specific violations were noted and that the letter was simply to inform companies that shopping contacts had been made by the agency. Anderson and Berger stated that the companies should review FCRA procedures to ensure compliance with the law for future reference.

On May 7th 2013 The FTC listed Crimcheck along with a number of other companies in an article titled, “FTC Warns Data Broker Operations of Possible Privacy Violations, Letters Issued as Part of Global Privacy Protection Effort.” This article implies that Crimcheck and other companies are “Data Brokers” and the focus of possible privacy violations, says CEO Ted Moss.

The article does go on to clarify, “The letters are not an official notice by the Commission that any of the named companies is subject to the requirements of the FCRA, nor do the letters lay out any formal complaints against the companies. Instead, they serve to remind the companies to evaluate their practices to determine whether they are consumer reporting agencies, and if so, how to comply with that law.”

CEO, Ted Moss of Crimcheck stated that his company is in fact a CRA and has always complied with and will continue to comply with the FCRA. “Our firm has rigorous procedures which ensure maximum possible accuracy when conducting employment screening, all of our clients are put through a comprehensive due diligence process before they can order employment screening reports and they are thoroughly explained their obligations as well as the applicants rights under the FCRA.”

Moss furthered that, “To surmise that a call to a receptionist is evidence of wrongdoing is like assuming the receptionist at your doctor’s office is qualified to give medical advice, the people who answer our phones do not set up new accounts and we do not sell data in the sense that the FTC implies. If The FTC expects to protect consumers they should at least get the facts straight.”