Do Employees Look At Their Jobs As Temporary? 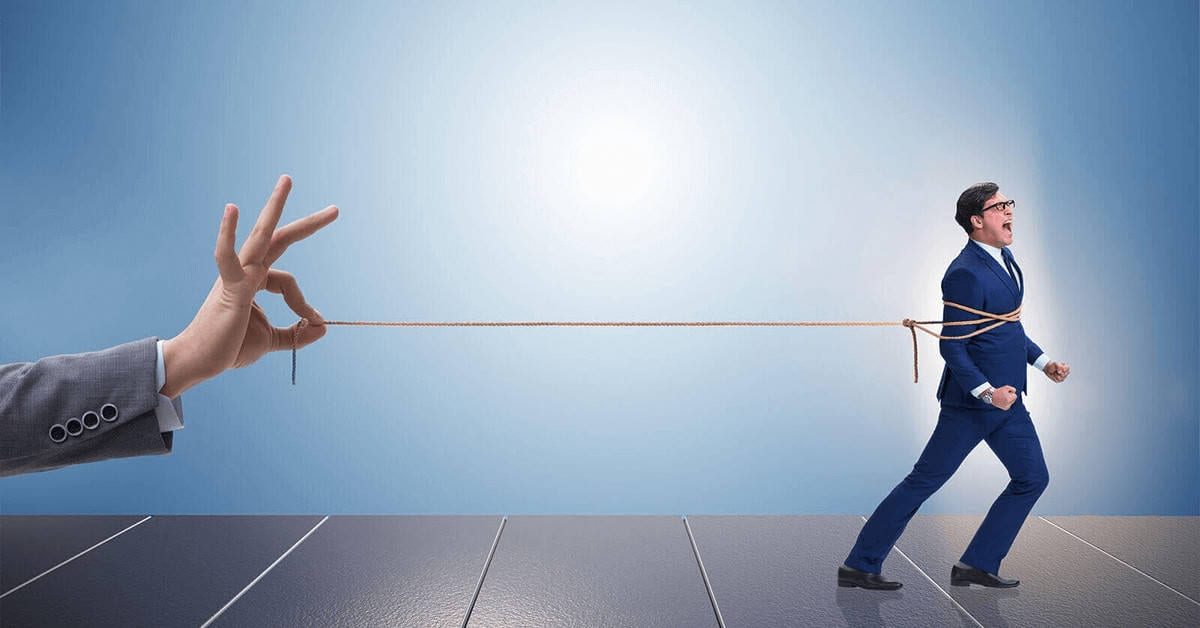 The average tenure of a US worker is at its longest in history. This is according to the latest figures from the US Bureau of Labor Statistics (BLS). The figures, which were released in September 2014, revealed that a US salaried worker spends an average of 4.6 years on a job.

For employers, such figures should mean good news. It means that they can hang on to their talent for much longer. However, if from recent surveys are anything to go by; the BLS figures aren’t allaying employers’ fears.

A survey released by Globoforce in July 2015 found that employee retention/turnover is one of the main challenges facing HRs. The survey – which was carried out in conjunction with the SHRM – found that 40% of HR leaders consider loss of personnel as a top challenge.

The survey also found that 29% of the HR leaders are concerned about finding replacement talent – in case their personnel leave.

Now, for employers, harboring such fears is quite normal. After all, any HR leader worth her salt would definitely worry about their talent. But then, when such fears are looked at in light of the BLS figures, they seem quite misplaced.

However, they are not.

Employers Right To Be Wary

The fact that employees are spending longer on jobs is purely circumstantial. It has nothing to do with job satisfaction, employee engagement or any other known drivers of employee retention. It is simply because they have no choice.

According to Anthony Carnevale – the director of the Georgetown University Center on Education and the Workforce – today’s employees feel their options are limited. In an interview with Market Watch, Carnevale said:

“People are holding on to their jobs not because they want to, but because they don’t have as much opportunity as they once did.”

This quote should be grounds for employers to get worried. It means that they cannot guarantee that their employees are remaining with their organization out of choice. It also means that given an opportunity, employees will possibly leave. This is because of how employees view their current jobs.

Employees View Their Jobs As Temporary

There is a high possibility that many employees view their current positions as temporary. Basically, they are holding on, while seeking for better opportunities. And as soon as such opportunities present themselves, they will leave.

Now, there are no research studies which directly support this hypothesis. However, if employee engagement statistics are anything to go by, this idea isn’t at all far-fetched.

According to figures released by Gallup in January 2015, less than one-third of US employees (31.5%) are engaged. 50% of employees describe themselves as “not engaged” and 17% as “actively disengaged.”

Even then, disengaged employees seldom quit immediately. They sometimes remain on the job while waiting for a better opportunity to come along. During this period of waiting, they consider their current position as temporary.

What Would Make Employees Leave

Sometimes, employees leave even though they haven’t necessarily found something better. In such cases, they are pushed out by certain conditions within the organization.

Among the issues which prompt employees to leave are the following:

What Employers Can Do

Each employer needs a strategy for retaining their employees. In most cases, retaining employees isn’t difficult. It is a matter of addressing the issues which make employees to want to leave. As soon as those issues are addressed, the majority of employees will be happy to stay.

There is a three-step process which employers can use to increase their chances of retaining employees.

In a nutshell, many employees currently view their jobs as temporary. Fortunately for employers, the numbers of viable opportunities are currently limited. As such, employees have to stay longer at their current jobs. For employers, this provides a unique opportunity. It means that they can change things for the better, and thus increase their chances of retaining employees.