Do Your Franchises Need Background Checks. You Bet. 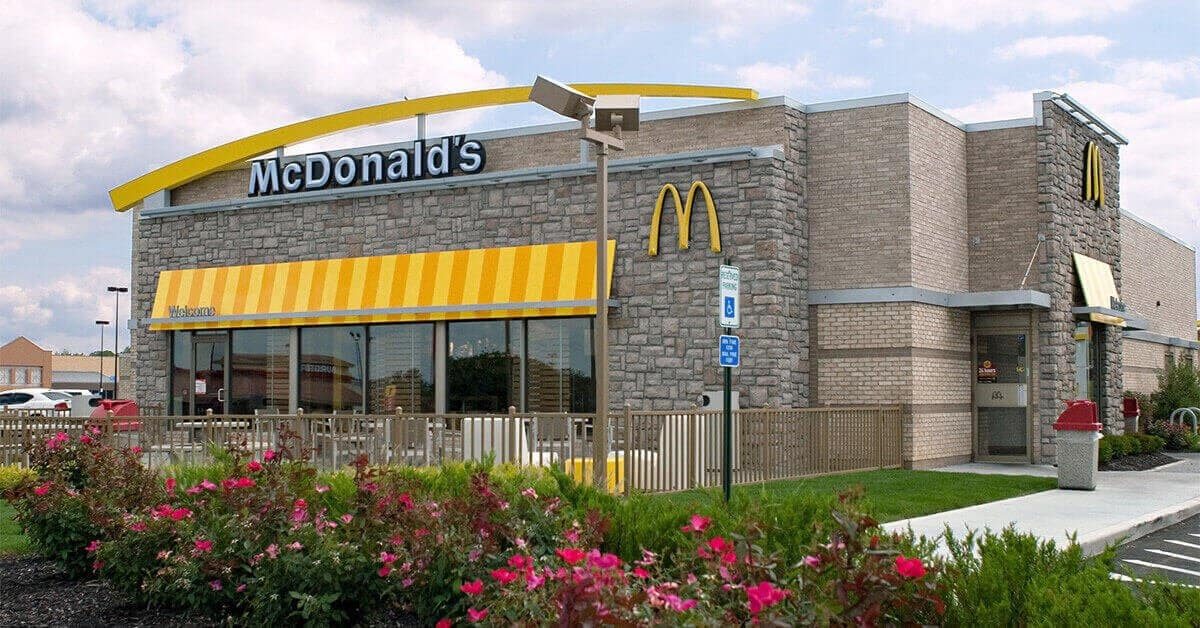 Imagine you are hit with a multi-million dollar court settlement. Can your franchise sustain it? In case you do, can you survive the reputational damage? Of course, such a settlement will get you lots of publicity – all for the wrong reasons. How much would it cost to clean up your image?

This is a scenario which every franchiser needs to think about. Prepare for. Take serious steps to minimize. The reason for this is simple: franchises tend to suffer severe legal consequences when employees screw-up.

Take Pizza Hut, for instance. In June 2018, the company was sued, for – among other counts – negligent hiring. This is after a delivery van killed one person and seriously wounded another in Wichita, Kansas. A person whose mother was killed and grandmother injured sued Pizza Hut for $85,000 in damages. The company has already had a similar lawsuit in 2009 leading to a $9 million settlement and another in 2016 leading to a $10 million dollar settlement. (1)

And Pizza Hut isn’t the only company with franchises that had to pay severely for screw-ups by its employees. McDonalds, KFC and Domino’s Pizzas are among the big-name franchises which have made settlements ranging from $950,000 to $32 million. Many other franchises have suffered similar fates – although the financial costs haven’t risen to the millions.

From Screw-ups to Lawsuits

The ultimate question is: how to mistakes by employees lead to lawsuits? The answer is in three simple steps:

(1) An employee commits an offense during their duties e.g. causing an accident, assaulting a fellow employee or injuring a client.

(2) The victim contacts an attorney – who digs up the employee’s history and identifies similar patterns of behavior e.g. a previous conviction

(3) They file a lawsuit against the employer for negligent hiring.

In essence in this case, negligent hiring is that you as an employer failed to carry out your due diligence before making a hire. You’re culpable.

This is why 93% of negligent hiring lawsuits are ruled in favor of the plaintiff.

Basically, sloppy hiring can almost guarantee you a lawsuit. And you will almost certainly lose that lawsuit. And possibly pay millions in settlements. The question is: how can franchises minimize the legal risks from employee mistakes?

Background Checks Will Save You

The trick is by conducting thorough background checks. The simple fact is that some negligent hiring lawsuits get thrown out. There is one factor which determines this – a business’ attorneys proving that the business could not have foreseen the employee’s actions. The employer could have conducted an exhaustive background check and came up with nothing.

However, background checks aren’t just useful for avoiding lawsuits. After all, the main reason franchises hire people isn’t to avoid litigation. You first and foremost want great hires. This requires thorough pre-employment screenings. And this is where background checks come in handy.

Every job applicant wants to maximize their chances of getting hired. All recruiters know this. What most recruiters don’t realize is that some applicants resort to lies in attempt to maximize their chances. Numerous research studies have shown this. In 2017, a survey of HR managers by CareerBuilder reported that 75% of recruiters have found lies in application letters and resumes. A similar Human Resources Social Network (HRSN) study found that 50% of applicants misrepresent parts of their resumes. The misrepresentations can involve exaggerating their work experience, sprucing up their academic credentials or not including jobs from which they were fired in their resumes. The same HRSN study reported that over 30% of applicants blatantly lie in their resumes.

75% of recruiters have found lies in application letters and resumes.

50% of applicants misrepresent parts of their resumes.

Over 30% of applicants blatantly lie in their resumes.

Your Clients and Staff Need Your Protection

Hiring some people can prove dangerous to your clients and employees. A case in point is a manager at a McDonald’s who shot at two clients in February 2018. The clients had just made a purchase at the drive-thru in Cleveland when the 52-year-old manager lost his cool, pulled out a gun and discharged two bullets in their direction. Fortunately, none of them were hit, but a bullet struck the tail light of their vehicle. (2)

The shooting incident is shocking for one simple reason – the culprit was a convicted felon. He already had 8 previous convictions including for drug possession and illegal possession of a weapon. And yet McDonald’s hired him.

This case perfectly illustrates why you need pre-employment background checks.

If you are hiring a driver, how can you make sure that they won’t destroy your business vehicles? At best, you’d need to ensure that they have a clean driving record (i.e. no DUIs, license suspensions or traffic violations), right? This requires checking their driving records and their criminal history if any.

The same criteria has to be used to all business assets which an employee will be entrusted with. Will they be in the right hands? Employees have been known to mismanage, steal or even deliberately destroy company assets. You wouldn’t want someone like that on your team. Unfortunately, interviews are often not sufficient to build an exhaustive profile of a job candidate. You need a background investigation to build a more complete picture.

Bad Hires Will Cost You Dearly

Making a great hire is only one part of the recruitment equation. Avoiding bad hires is another one altogether. The costs of bad hires has been calculated – and it makes for sobering reading.

According to CareerBuilder, 41% of businesses estimate the cost of a single bad hire to exceed $25,000.

Others place the cost even higher – with 25% of businesses reporting the cost to exceed $50,000.

To make matters worse, the costs of making a bad hire extends beyond finances. Bad hires drive away talent, kill employee morale, destroy teamwork, and reduce productivity. And that is without considering the potential impact on your clientele – particularly if the bad hires are rude or abusive towards them.

Ultimately, if you need a single reason for background checks, it is to sniff out potential bad hires. Otherwise, you could be placing the very future of your business in jeopardy. So, do your franchises need background checks? You know the answer to that.