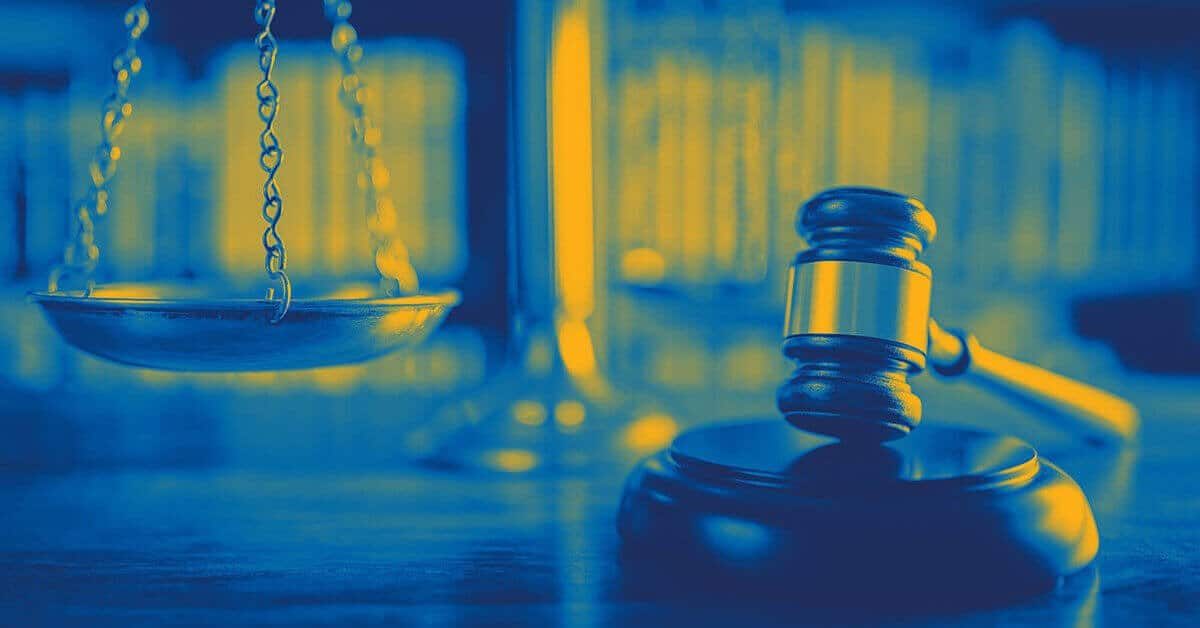 Last month, Dollar Tree Stores Inc. was hit with a class action lawsuit for violating Fair Credit Reporting Act (FCRA) regulations. According to the lawsuit (which was filed in the District Court for the Middle District of Florida), Dollar Tree conducted background checks in violation of a number of FCRA regulations.

The first violation alleged by the class action is that Dollar Tree did not sufficiently disclose to job seekers that it would collect consumer credit reports about them. Although the retail chain provided a disclosure, it was not in a separate document as prescribed by the FCRA. As such, most job seekers assented to background checks without actually knowing their rights.

The class action also alleges that Dollar Tree made job seekers to sign a waiver of liability. The waiver was included among the application documents and notices provided. This waiver was a per se violation of both FCRA regulations and Fair Trade Commission (FTC) guidelines.

The class action lawsuit stated that Dollar Tree “routinely obtain[ed] and use[d] credit reports to conduct background checks on current and prospective employees.” The credit reports were used (partially or wholly) to inform employment decisions such as “termination, reduction of hours, change in position, failure to hire, and failure to promote.”

Although using background checks to make such decisions is not illegal per se, the manner in which the background checks were carried out violated FCRA guidelines, the class action stated. As such, in line with FCRA provisions, Dollar Tree must be subjected to legal sanctions. The class action asked for both statutory and punitive damages against the company for these FCRA violations.

The named plaintiff in the class action was Lashay Walker, a lady who was once employed as cashier at a Dollar Tree store. Before commencing her work with the retail store, she was asked to sign its background check forms. Dollar Tree then proceeded to commission a background check, part of which consisted of a credit report.

Walker claimed that, because the disclosure documents were unclear, Dollar Tree essentially carried out the background check without her permission and was thus in violation of the FCRA. She has since stopped working with the retail chain.

The class action was brought on behalf of hundreds or possibly thousands of both employees and people who applied for positions in Dollar Tree over the previous 5 years. It is alleged that all these people had their background records and credit reports improperly obtained by Dollar Tree. This is the basis for seeking both statutory and punitive damages.

Dollar Tree is by no means the only company to have been hit with an FCRA class action. It is just one of the latest in a number of high-profile companies which have been slapped with lawsuits after carrying out background checks which are alleged to be in violation of FCRA guidelines.

In April 2015, the retail giant Amazon was slapped with a similar class action. Amazon’s class action started off as a pre-adverse lawsuit brought against a staffing company (SMX) used by Amazon to recruit. The lawsuit was brought by Gregory Williams, a person who was interviewed by SMX, promised an appointment, but then denied the employment after a background check revealed a false conviction.

According to the lawsuit, Williams wasn’t sent a pre-adverse notice before being denied employment. He also wasn’t sent a copy of the background report before the decision was made. As such, although the reported convictions were a mistake (a fact which was verified after a second background check), he wasn’t given an opportunity to challenge them. He was therefore denied a job which he should rightfully have got. The class action was therefore brought on behalf of all people who applied to work for Amazon the last 5 years and did not receive pre-adverse notices or copies of their background reports.

Other companies which have been slapped with FCRA-related class actions just within 2015 include Michaels Stores Inc, Hertz Corp, Whole Foods Market Inc and Kohl’s Department Stores Inc. On the whole, there seems to be a steady rise in the number of FCRA lawsuits – a trend which was predicted by the Society For Human Resource Management (SHRM) in August 2014.

Such settlements have made FCRA class actions attractive to lawyers, since it provides the potential for a huge payday. For instance, in the Delhaize America class action, each of the plaintiffs received either $31 or $61 (there were two class actions brought at the same time). However, the lawyers received a full one-third of the settlement fee – a cool $1 million. Such lucrative legal earnings are partly the reason why FCRA class actions are on the rise.

However, the class actions can’t all be blamed on greedy attorneys. After all, organizations have to violate FCRA regulations in order to give lawyers ground to bring the class actions. As such, sloppy implementation of FCRA guidelines when conducting background checks is partly to blame for the increasing lawsuits.

The simple fact is that many organizations do not follow FCRA guidelines to the book. This is actually a travesty because almost all the FCRA guidelines are simple and straightforward. There is nothing ambiguous about them. In fact, unlike other legislations, the FCRA doesn’t even require legal interpretations. As such, organizations typically violate them out of sheer complacency and carelessness.

Since lawyers weren’t sniffing around for FCRA violations, organizations could afford to flout some FCRA provisions without any legal consequences. Unfortunately, some organizations are still living in this illusion, not realizing that the times have changed. As such, they are utterly flabbergasted when they are slapped with an FCRA lawsuit – especially if they have used similar background checking procedures for years without any legal trouble.

Ultimately, organizations need to wake-up to the reality of the current legal atmosphere as far as FCRA violations are concerned. The class action against Dollar Tree and the pre-adverse lawsuit against Amazon are just the latest instances of a growing trend: smart lawyers are sniffing about for FCRA violations, and so those who continue flaunting FCRA guidelines do so at their own risk.