Not Following Pre-Adverse and Adverse Actions Could Lead To Litigation 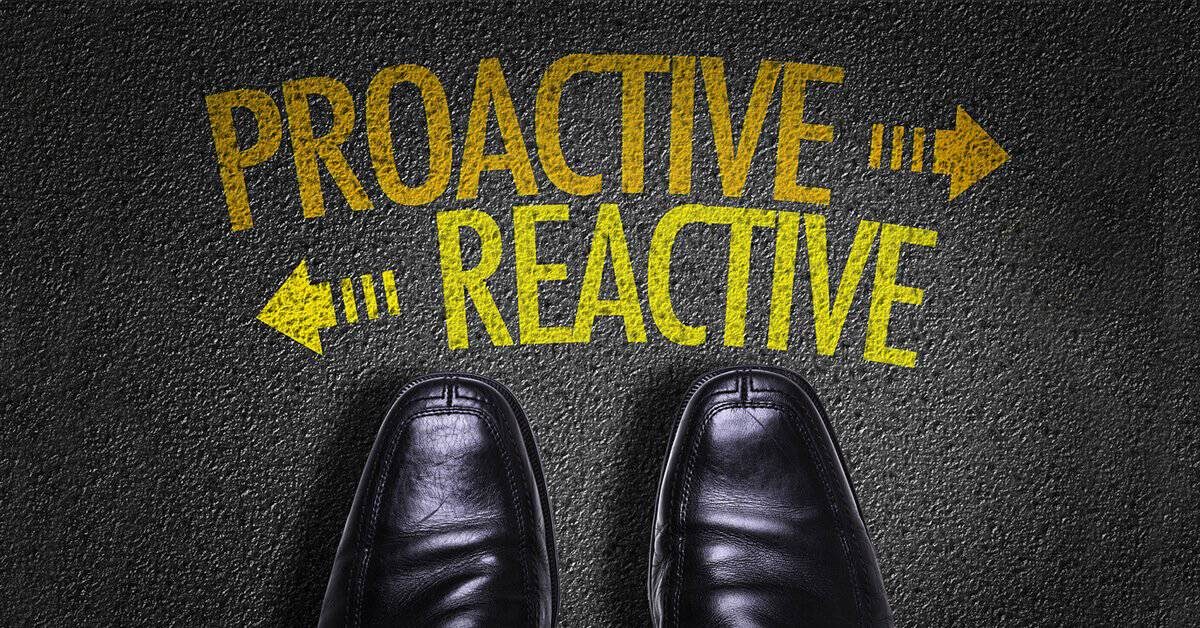 This topic comes up more and more as FCRA lawsuits have been increasingly growing over just the last year.  We wanted to inform our readers about the reasons for using a background check company that does not use a dispute as the vetting process.  This will be an ongoing article to where we will add instances where people used a background check company that does/did not vet every criminal hit in their reporting, thus producing a lawsuit.

Vetting is simply a systematic mechanism for verifying the information returned in a background check. For instance, let’s imagine searching a criminal database reveals that an applicant has a conviction record. A background check company which vets its background checks won’t take the result at face-value.

It will perform a cross-reference search with other reliable sources like court records and the FBI database. It will also perform detailed searches using other parameters (e.g. date of birth, and SSN) to ensure that the conviction records don’t belong to someone else who happens to have a name similar to the applicant.

The end result is that a background check company which vets its background checks returns the most accurate results. This is because it thoroughly investigates every bit of information to ensure that accurate, up-to-date and belongs to the applicant or employee.

Unfortunately, not every company does this. Many simply return the first bit of information that they find. There are many possible reasons for this. First of all, some companies claim to provide “instant background checks”. As such, they don’t have time to thoroughly investigate any information they come across.

Thirdly, some are sloppy or simply don’t care. This is sad, but it is true. There are companies which couldn’t be bothered to provide employers with quality background checks. So, they don’t make any effort to verify the information they come across.

Finally, some background check companies use disputes as their vetting process. The majority actually fall into this category. They have the capacity to vet their background checks. However, they don’t do it until an applicant disputes the results. When a dispute is lodged, then they vet the background check and often come up with the accurate results.

The problem with this approach is that it is contingent on employers sending pre-adverse action notices, and offering applicants an opportunity to dispute the results. Under FCRA guidelines, this is what is supposed to occur. In practice, employers don’t follow the guidelines. The end result is that employers make decisions basing on the unvetted background checks which often contain inaccuracies which lead to lawsuits.

“This is exactly what happened in the much publicized Amazon FCRA class action. In June 2015, the retail giant, Amazon, was slapped with a class action lawsuit – together with its staffing agency, Staff Management Solutions (SMX).

The problem arose in 2013 when Gregory Williams applied for a seasonal warehouse position with Amazon through SMX. At the second interview with SMX, Mr. Williams was told that he had passed the interview, and would begin work in December 2013.

However, two days before he was scheduled to begin work, SMX received a background report on Mr. Williams. The report claimed that Williams had been given a felony conviction for possession of cocaine. This report caused SMX to reverse their decision to hire Mr. Williams.

The only issue with SMX’s decision is that the reported felony conviction was actually false. Mr. Williams had never been convicted for any felony. SMX didn’t know this, so they made their decision on the assumption that the information was correct.

The only mistake SMX made is that it did not send Mr. Williams a pre-adverse action notice. They simply replaced him with someone else, and sent Mr. Williams a notification (together with a copy of the background check report) much later.

Unfortunately for Mr. Williams, there was no viable restitution. The decision had already been made to hire someone else. So, he contacted an attorney and brought an FCRA lawsuit against both Amazon and SMX.

Realizing their mistake, Amazon attempted to quiet the situation by offering Gregory Williams compensation. In October 2015, Amazon offered Mr. Williams $11,000 under Rule 68 so that he drops the FCRA lawsuit. However, this offer was rejected, and Amazon is now facing a full-blown class action lawsuit.

Amazon’s conundrum perfectly illustrates what happens when CRAs don’t vet their background checks. They end up putting employers at risk of lawsuits. The most troubling part is that the background checks companies themselves don’t end up in the dock. Therefore, before contracting a background check company, every employer needs to ascertain that they have a mechanism for vetting background checks or care enough to do it. Otherwise, they will be setting themselves up for a lawsuit.

“A similar thing happened in Wells Fargo’s recent class action lawsuit. In February 2016 – barely a month after paying $12 million to settle an FCRA class action – Wells Fargo was slapped with another FCRA lawsuit.

Wells Fargo’s problem arose when Steve-Ann Muir – a New Jersey woman – applied for a position with the bank. After undergoing the interview process, Wells Fargo made her a conditional offer of employment. It then decided to conduct a background check on her.

To increase the chances of getting the best information, the bank actually contracted two background checks companies to perform checks on the woman. Wells Fargo imagined – as do many employers – that setting multiple companies to conduct a background check on the same individual will yield the best results.

When the two companies conducted independent background checks, both of them came back with the same result – that Steve-Ann Muir was sacked from her previous job in Bank of America due to fraud.

Now, the fact of the matter was that Steve-Ann had indeed had her employment with Bank of America terminated. However, the termination had nothing to do with fraud. At no point was she suspected, investigated, accused or indeed sacked over fraud.

Of course Wells Fargo did not know this. When the company received the same information from two separate companies, it took it as the gospel truth. It did not even offer Steve-Ann an opportunity to challenge the results. The company simply rescinded the employment offer, and sent Steve-Ann a copy of the background check report afterwards.

But still, it was Wells Fargo which got sued. This is what typically happens in such instances – a background check company conducts sloppy background checks, and the employer who contracted them suffers the legal consequences.

Of course, Wells Fargo isn’t entirely innocent. After all, the company made the critical decision not to offer Steve-Ann Muir an opportunity to challenge the contents of the background check report. Legally speaking, the company was within its rights. The FCRA does not mandate employers to offer applicants an opportunity to challenge results. Even then, the FTC advices employers to do so in order to avoid making rash decisions on the basis of erroneous information.

This is exactly what Wells Fargo did. The bank was perhaps so convinced by two separate companies returning the same information that they concluded that it must be true. What the bank did not realize is that most companies get their information from the same resources. As such, if the resource contains false records, every background checks company which accesses it will return the same false information.

The best background checks companies know this; that is why they vet their data. Unfortunately, most companies don’t do this. They only vet the results when an applicant challenges them. In so doing, they often end up providing lawyers with the ammunition the need to sue their clients.

This is what has happened to Wells Fargo. The bank made a decision based on false information supplied by their background check company. The company then provided the right information to the applicant – prompting them to sue the bank.

The take home for employers is this: hiring multiple companies to conduct a background check will not increase the accuracy of results. Ten companies which don’t vet their results can return the same inaccurate information. An employer is better off hiring a single company which vets its results.