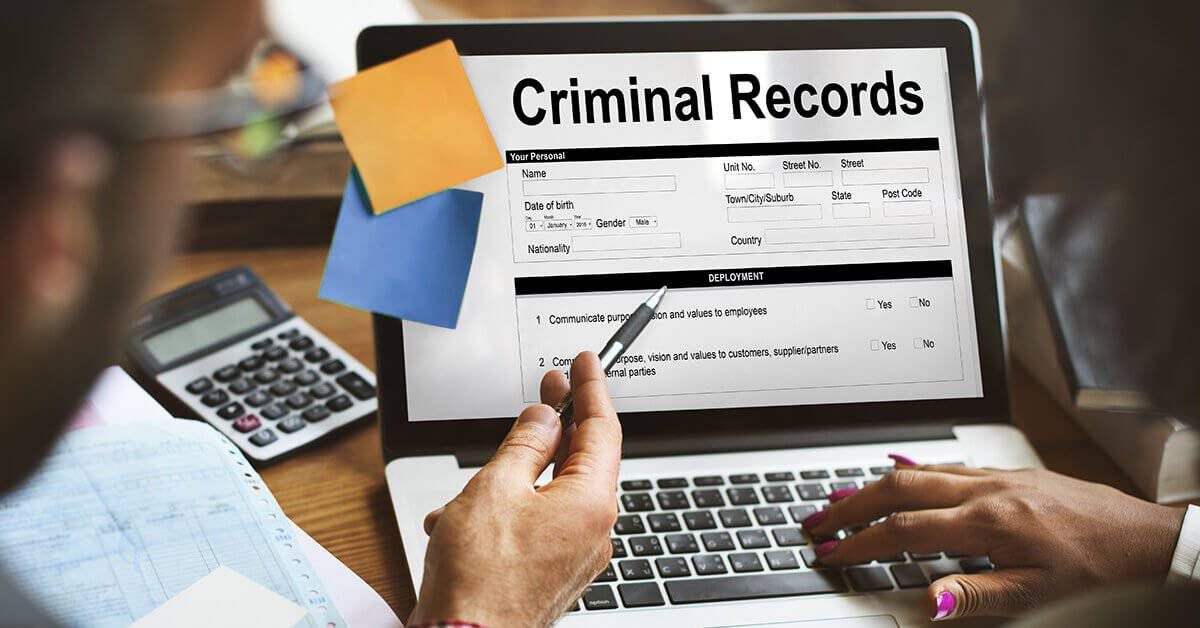 An increasing number of states, counties, and cities have passed so called “Ban the Box” legislation which seeks to limit discrimination against applicants with a criminal record. Some state’s laws only apply to public employers, and others include private employers and have an impact on small business.

The “box” in question is found on employment applications and asks the applicant to ‘check the box’ to disclose prior criminal convictions. The new legislation mandates that a criminal background check occur only after the interview process, and that applicants are not asked about criminal history until they are in the final stages of the selection process.

In some cases, the background check is only allowed post-offer. The laws are varied and can include county/city workers (and the vendors that do business with them), and private employers. In September of 2011 the City of Cleveland ‘Banned the Box’ for felony record questions for city employees and civil service test applications. Ex offenders frequently cite the barriers they face trying to get a foot in the door for an interview when they have a criminal offense on their record.

Proponents of “Ban the Box” legislation propose that offenders already face huge hurdles, such as housing and other basic needs. Proponents of the laws state that the inability to gain employment can be a contributing factor to re-offending.

Many point out that a released offender has paid their dues, and deserves the chance to start a new life over. In some cases, “Ban the Box” laws completely eliminate background checks for certain positions in county and/or city jobs and the vendors that do business with them; in others, it just changes the timing of the background check.

In all cases, it does affect who is invited in for an interview. Officials at the United States Equal Employment Opportunity Commission are already reviewing their current guidelines concerning employment screening. It’s only a matter of time until federal legislation or guidance is published.

What are the pros and cons of Ban the Box legislation?

Some of the Ban the Box campaigns and legislation allows for people with criminal records (minor offenses) to apply for expungement and sealing of the criminal record. This clears up their criminal record and lets them enter the job search on an even plane. There are instances when a stupid mistake in college can haunt a person for life. A 20 year old conviction with no history of repeat infractions should not follow a person indefinitely.

There will be additional cost to employers. Whereas previously an employer could eliminate a candidate for a cashier position with a history of theft; now they would have to incur the additional expense of a background check to find out the candidate is not suitable.