How To Fight Unconscious Bias In The Workplace 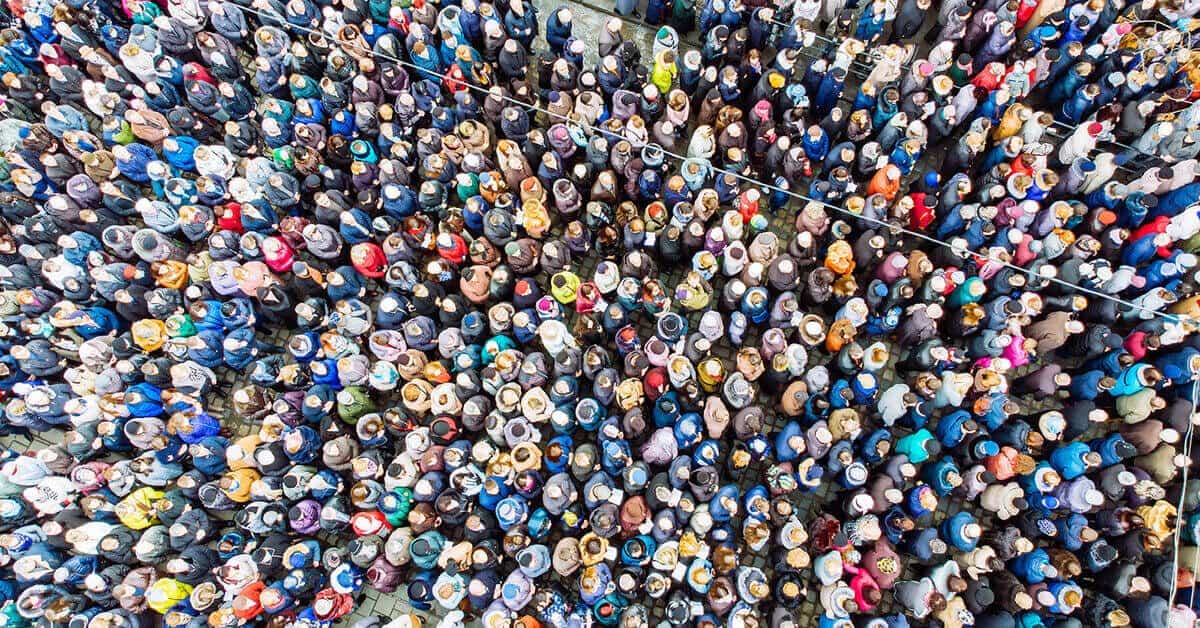 In May 2014, a firestorm emerged in the opera world over critiques which mere made about the female mezzo soprano, Tara Erraught. After her debut performance at the Glyndebourne festival opera, Tara was subjected to severe criticism by four separate male critics.

Now, opera critiques are the norm especially for debutants. The only problem is in this instance that none of the critics focused on Tara’s voice, musicianship or performance – which is what a typical opera critique should focus on. All the critics focused on Tara’s physical appearance, describing it as “stocky”, “dumpy”, and “unbelievable, unsightly and unappealing”, among others.

These critiques drew the ire of many high profile opera singers – especially the women. They were described as “sexist”, “insulting” and “cruel”. One prominent mezzo soprano, Jennifer Johnston rightly asked whether opera singers are now to be judged by their physical appearance. Click here to read more.

The answer to Jennifer Johnston’s answer should be a resounding “No”. Unfortunately, in today’s workplace, women are often judged by their physical appearance. And it isn’t just opera singers who are victims of this. Studies have shown that during performance reviews, women are more likely to be judged by looks rather than performance.

This is due to a phenomenon called unconscious bias. It is unconscious because not even those who have the biases realize they have them. Still, those biases influence their thoughts and ultimately decisions. For instance, if asked whether they are sexist, none of Tara Erraught’s critics would admit it. This is because they likely aren’t consciously sexist; they just have an unconscious bias towards women.

Such bias isn’t limited to opera critics. Microsoft CEO Satya Nadella sparked controversy when he advised women to “trust the system” to pay them well, instead of boldly asking for a raise. Many took issue with Mr. Nadella’s comments given that the technology industry has for a long time been perceived as unfavorable towards women. The Microsoft CEO ended up apologizing for women for his advice.  Click here for more information.

The point is that anyone, irrespective of position, is susceptible to unconscious bias. However, this type of bias is most pernicious when harbored by HRs. Given their position within an organization, HR unconscious bias can have tremendous impacts on the quality of the organization’s human resources. This is because it can affect all aspects from recruitment to performance evaluation and promotion.

For instance, research has shown that in fields which were traditionally male, resumes with female names receive fewer call backs than male names. Even when they are hired, women are offered lower starting salaries than men – even if the women have the same or even greater qualifications than men.

Such bias can definitely affect the quality of human resources. If resumes are being judged based on the perceived gender or race of the applicant, then there is no doubt that some otherwise qualified individuals can be left out. Therefore, every HR has to strive to eliminate (or at least minimize) those unconscious biases.

Find out your own unconscious biases.

Discovering your unconscious biases can be a very illuminating exercise. It can make you realize how subtle and simple it is for someone to be biased without even realizing it. A good tool to use is the Implicit Attitude Test (IAT) which was designed by Harvard University to measure unconscious racial bias. Millions have taken the test online. You can do the same right here.

If you like the insights provided by the IAT, then encourage each of the key people on your HR team to take it, and then meet and discuss the results. It will likely be an illuminating process, and a critical first step towards tackling unconscious bias.

Carry out a demographic analysis of your organization.

When Google decided to tackle unconscious bias, the first step it took was to analyze its demographics. The analysis revealed what people had speculated about for long i.e. that women and ethnic minorities aren’t well represented in the tech industry. Google has now set out to rectify this.

Therefore, a good way to find out about any potential biases is through a basic demographic analysis. For instance, how many minorities do you have in your organization? What proportion of women are in leadership positions, when compared to the total number of women in your organization? How does this compare to men?

Remember, such an analysis is exploratory. As such, the findings aren’t necessarily definitive. For instance, having few ethnic minorities doesn’t necessarily mean that there is a bias against them. It could be that few minorities apply for positions. Basically, don’t rush into conclusions. It is absolutely fine if you don’t discover any pointers of unconscious bias. Even then, desist from trying to explain off clear pointers.

Unconscious bias can only influence decisions in the absence of clear guidelines. For instance, if you don’t have clear guidelines on how to evaluate resumes, then the recruitment manager is left to use their own judgment. This is when their bias comes into play.

Therefore, the best way to reduce such bias is by creating clear guidelines. For instance, create a clear set of criteria through which a resume is evaluated. The greater the detail, the better. If possible, create a simple checklist for the recruitment manager to use. Basically, limit situations in which managers have to use their own judgment. The same applies to other scenarios like performance reviews.

Google’s strategy of dealing with unconscious bias involved providing its employees with training. Whatever the content of the training is, only the folks at Google know. However, there are numerous companies which now offer this kind of training. Therefore, if you are interested in offering your employees such training, then contact such companies and they’ll supply you with details.

In a nutshell, those are a few measures which you can use do minimize unconscious bias in the workplace. Therefore, if you desire to eliminate HR unconscious bias, you now know where to begin. Implement those measures and you’ll increase the chances of your organization becoming a meritocracy.