How To Measure Emotional Intelligence When Hiring 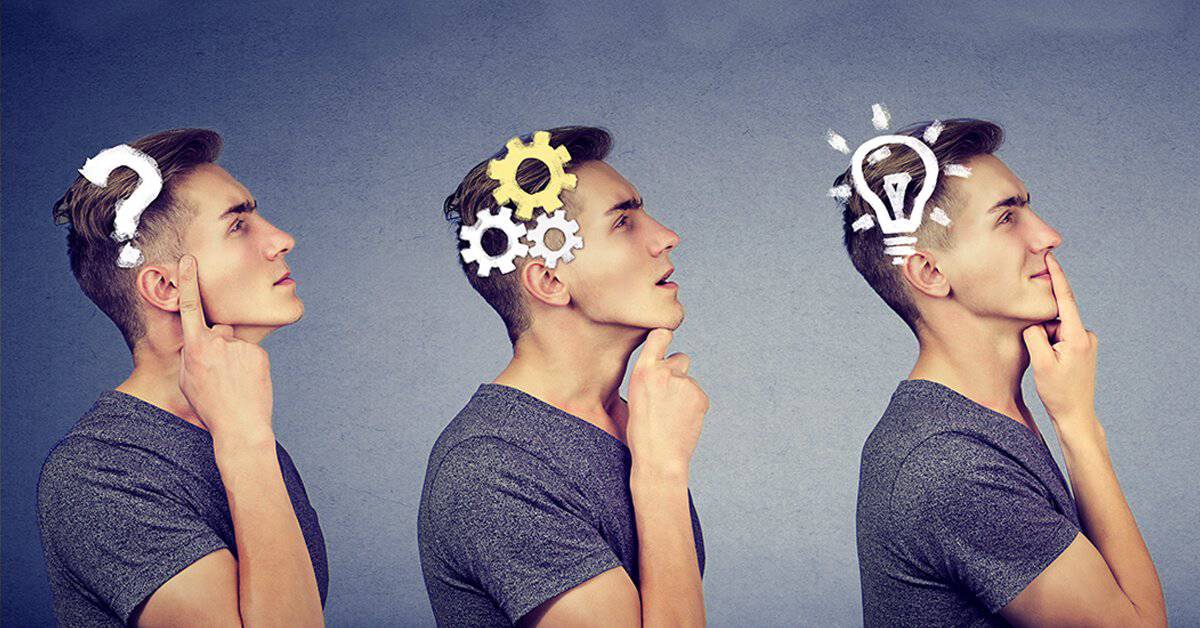 During the selection process, staffing managers are usually interested in education, skills, experience of the job candidate and cognitive abilities. Another key indicator of success in the workplace is emotional intelligence. Commonly known as EI, emotional intelligence is the ability of a person to identify, evaluate, and manage personal feelings and those of other people, as individuals or as groups.

Just like cognitive skills are measured through testing, emotional intelligence skills can also be measured. To assess the level of EI when hiring, you may want to use a combination of testing, and your gut instinct. Specific observations and behavioral questions during the interview can give insight into a candidate’s EI.

Questions such as those that seek to determine whether an employee admits their mistakes when they arise and learns from them, and questions geared to see how they take criticism are examples. Other observations such as seeing if the person listens as much as they talk or they talk more than they listen are good indicators.

Commonly used emotional intelligence tests include the Mayer, Salovey, Caruso Emotional Intelligence test (MSCEIT) and the Bar-On Emotional Quotient testing models. These tests present emotional situations to test takers and then have the respondent choose their reaction to the described situations. One of the biggest problems with these types of tests lies in what researchers call self-reporting bias (whereas the respondent rates themselves higher than in actuality).

Employees with a high level of self-awareness are more likely to have strong emotional intelligence. A candidate who conveys the ability to control compulsions without jumping to conclusions is better poised to succeed at work than those who act on impulse.

People who understand themselves have the ability to understand their emotions, especially those emotions that may affect their performance at the workplace.

Assessment of emotional intelligence helps a staffing organization determine how well a candidate will perform in terms of development, leadership, teamwork and organization building, credibility, global versatility, and social responsibility.

Including emotional intelligence testing in your overview of candidate skills is a powerful way to ensure you hire employees who will be a good fit for your corporate culture and help lead the company to success.