Implications Of The “Ban The Box” Law For Employers In NYC 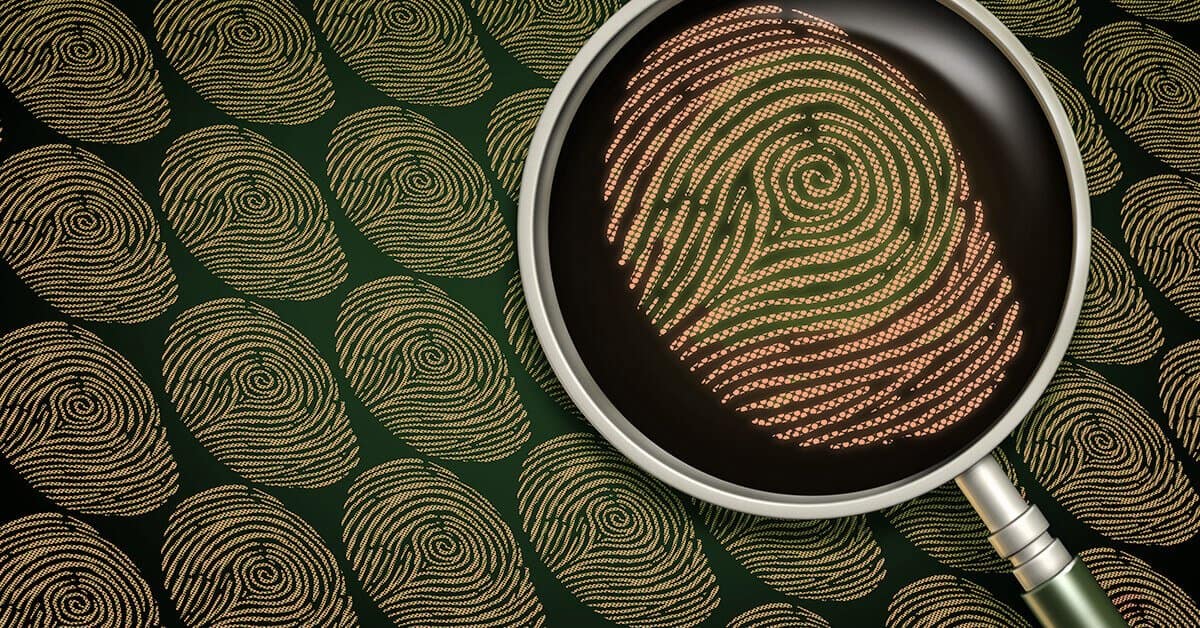 The recent signing of the Fair Chance Act (FCA) into law by Mayor Bill De Blasio is a potential game changer for private employers in New York City. The FCA is a “Ban the Box” law which places restrictions on when employers can inquire about a person’s criminal history when making a hiring decision.

In a nutshell, the Act states that an employer can only ask about a person’s criminal history after they have extended them a “conditional offer”. It makes inquiry about the criminal history before such an offer illegal, and spells out potential sanctions. Before deeper into NYC’s “Ban the Box” law and its implications, it is important to have a brief background.

Background to the “Ban the Box”

Ban the Box is an international campaign which began in Hawaii in the late 1990s. The campaign is aimed at offering ex-offenders a chance at getting employment. The idea is that ex-offenders who get gainful employment are unlikely to re-offend.

The name “Ban the Box” arises from the check box which existed on most employment application forms. The checkbox typically asked if someone had a criminal record. Checking the box almost always meant that a person wouldn’t even be considered for the position.

As such, the campaign is aimed at “banning the box”. The idea is to offer ex-offenders an opportunity to display their qualifications in the hiring process before being asked about their criminal records. Basically, the criminal record should be a secondary barrier, after a job applicant has had an opportunity to present their primary credentials.

NYC isn’t the first jurisdiction to introduce a “Ban the Box” law. At least 100 US municipalities and 17 states have some form of “Ban the Box” legislation. Prominent examples include Hawaii, Illinois, New Jersey, Rhode Island, Massachusetts, Oregon and Minnesota.

The FCA actually isn’t a new law per se. It is an amendment to the New York City Human Rights Law (NYCHRL). Given that it is part of the NYCHRL, the FCA will be partially enforced by the NYC Commission on Human Rights (NYCCHR). This means that administrative action for violations will be pursued by the NYCCHR.

Under the Act, an employer can only make an inquiry about a job applicant’s criminal record upon making them a conditional offer. A conditional offer is presumably an offer of employment which is dependent upon the applicant passing a criminal background check.

In case the inquiry unearths information which – according to the employer – provides sufficient grounds for denial of employment, then they are free to make such a decision. However, there is a formal process which must be followed before an adverse action is carried out.

Before denying an applicant an employment opportunity basing on criminal records unearthed on a background check, an employer is supposed to observe the following guidelines:

Businesses which employ less than four employees are exempt from the law. The FCA explicitly states that for a business to become subject to it, it must have at least four or more employees (irrespective of whether the employees work from within our outside New York City).

The FCA provides that it can be enforced against employers through administrative action or a private right of action. Individuals who are aggrieved will be able to file a complaint with the NYCCHR (within a one-year statute of limitations). Alternatively, they will be able to file directly to a court of law (within a three-year statute of limitations).

Those who file successfully either through the Commission or the courts will benefit from remedial actions including reinstatement, back pay or other forms of equitable relief. The employers will potentially incur costs in terms of compensation, punitive damages, attorneys’ fees and other litigation costs.

Implications of the Law for employers

The “Ban the Box” law basically means that private employers within NYC need to review their criminal background checking policies. Although the law doesn’t ban such checks, it redefines when those background checks can be legally performed.

Given that the law doesn’t come into effect until October 17th, 2015, employers have enough time to review both the FCA and their internal policies, and make any remedial adjustments in advance. Otherwise, given the growing number of class actions against employers for violating FCRA background checking regulations, the FCA may present yet another legal tripwire. NYC employers beware!