Is an OFAC Background Check Right for your Candidates? 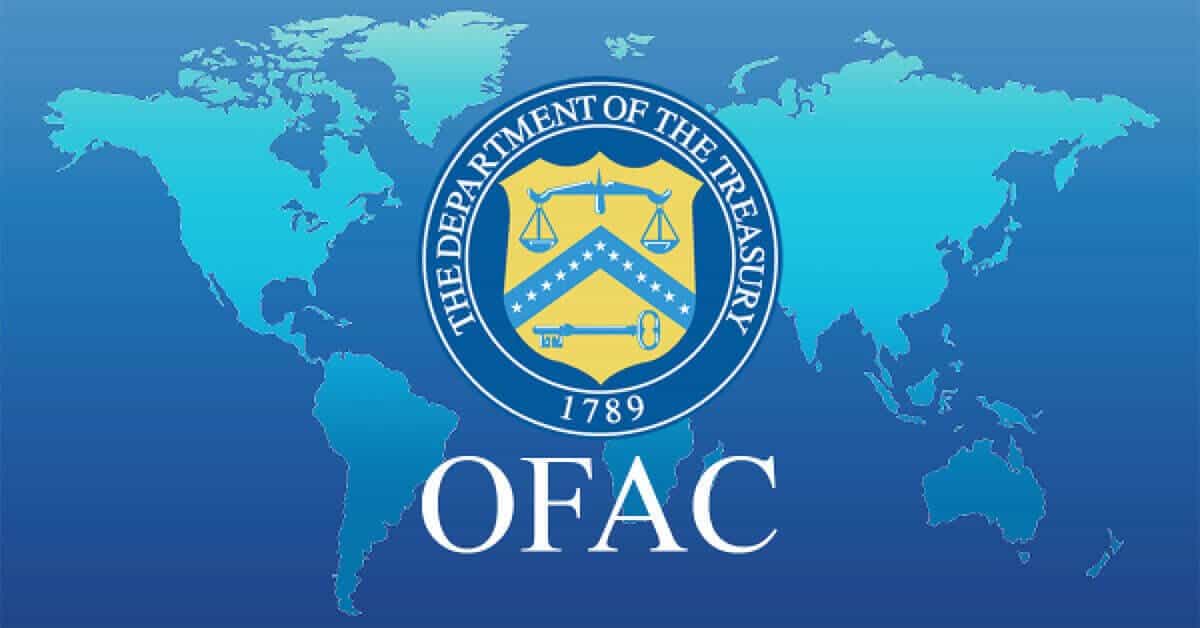 From Country to Country

Any company that strives for diversity on their team or does business internationally may come across making an offer to a candidate that has lived, worked, or was born outside of the United States. Employers must not only know what the candidate’s background looks like from their time spent in the United States, but from other countries as well.

The OFAC (Office of Foreign Assets Control) check can help you confirm if a candidate is a potential threat to national security and if they are allowed to do business in the United States.

The Office of Foreign Assets Control is a part of the United States Treasury and the group oversees determining whether a company or individual is authorized to do business in the United States. This check includes economic and trade sanctions based on US foreign policy. This check is looking for the candidate to meet national security goals against foreign countries, foreign regimes, international drug traffickers and terrorists.

It is also looking for anyone who is recreating weapons of mass destruction or anyone that could threaten national security. Any businesses, entities or individuals who work with a vendor or individual who does not pass the OFAC check could be criminally charged and fined under federal law. These punishments could include fines from $50,000 to $10 million and a jail time of 10 to 30 years.

It is safe to say as an employer you do not want to be on the bad side of the United States Treasury. On top of that most human resources managers would not enjoy walking into one of the C-Suite offices at work to explain how they may or may not have cost the company a few million dollars in fines and they may or may not have to take an extended leave of absence to serve their jail time. All because they didn’t take the small amount of time and money to select a background check company that offers an OFAC check.

An OFAC check is the right way to go when hiring anyone in the financial, export/import, money services or insurance industries. Other businesses that engage in international work would benefit in the comfort of knowing your vendors and employees all have passed the OFAC background check as well.

After the events of September 11, 2001, the OFAC spent more time focusing on terrorism. With their attention set on identifying terrorists the OFAC created the SDN (Specially Designated Nationals) list. This list is comprised of individuals and companies that are controlled or acting for other targeted countries or groups such as terrorist, narcotics traffickers, etc. The SDN was created primarily in the beginning for financial institutions and as it grows has been increasingly used by insurance companies and other international businesses.

The SDN list is available as a free download on the OFAC website. However, there are multiple issues with looking up a candidate or vendor from this list on your own. In most searches conducted on the SDN, only a name will appear. Things such as date of birth, address and even country can be missing. The name listed may also be an alias or the candidate may be referred to by multiple names. An employer attempting to complete this check on their own without professionals could easily misidentify a candidate for someone on this list. All the John Smiths of the world would most likely hate to have their name not cross checked with their address, date of birth, etc. on a background check. In addition to this, many common ethnic names are listed multiple times and the possibility of discrimination by the employer is high. Getting the advice and experience of a professional background check company is this best way to combat any allegations as well as illegal hires.

All companies and individuals in the United States must comply with trade sanctions and regulations determined by the OFAC. If your company is in an international industry, finance, or insurance, an OFAC check is a great addition to your background check. It can save an employer complications in the long run to know from the start they are complying with all federal laws as well as know they are getting a candidate who does as well.