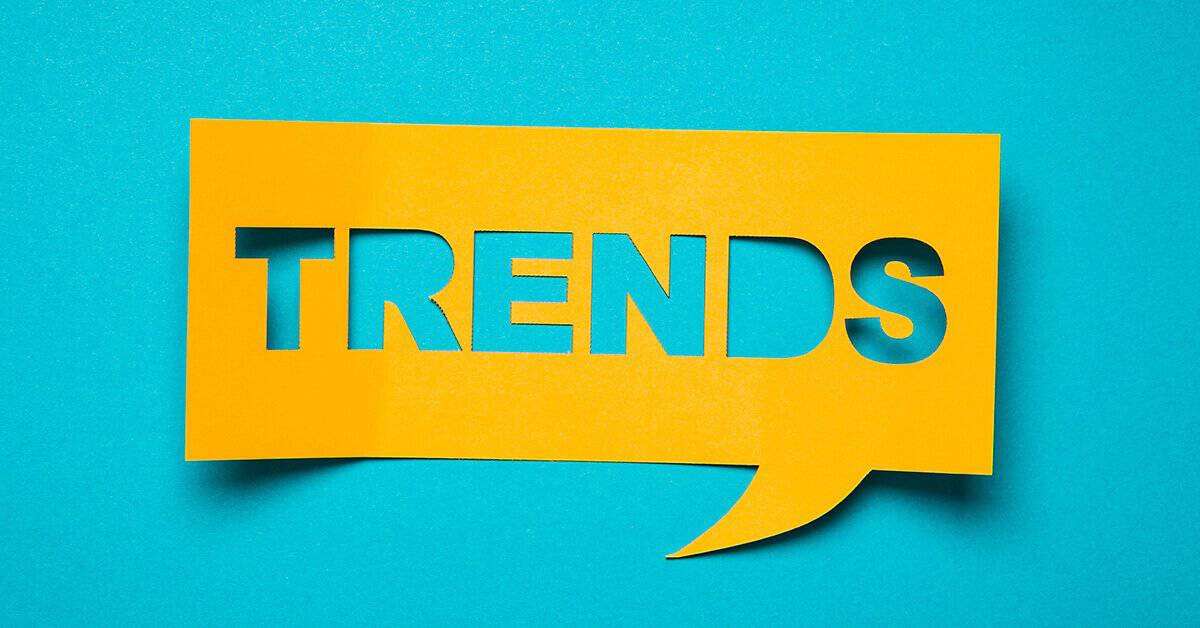 The staffing industry seems set for a bumper year in 2016. According to American Staffing Association (ASA) projections, the US staffing industry is set to grow by 6% in 2016. This will come on the back of a 7% growth in 2015. This means that up to 3 million temps will work for US companies every week. Such figures indicate that the opportunities for staffing are plenty in 2016.

To fully exploit those opportunities, staffing agencies must perform their due diligence in order to ensure that they recruit the best people. A key component of this due diligence includes performing rigorous background checks on all candidates.

In a nutshell, to fully benefit from the projected growth in 2016, staffing agencies will have to conduct rigorous background checks. To achieve this, agencies must first understand the key trends which will influence staffing background checks in 2016.

The top 5 trends to look out for are the following:

Over the past few years, many recruiters have been slowly turning to social media platforms to boost their recruitment efforts. According to a Society for Human Resource Management (SHRM) report released on January 7th, 2016, two-thirds of organizations used social media to search for background information on potential candidates in 2015.

Secondly, in the wake of the San Bernardino workplace shooting which left 14 people dead in December 2015, the threat domestic terrorism is something which all US employers will have to deal with in 2016. Part of the criticism levied against the employers of the two shooters is that they ignored obvious cues which the shooters posted on their Facebook and Twitter accounts.

For staffing agencies, such accusations are an eye-opener. It means that they could be potentially culpable for any terrorist incidents perpetrated by their temps. Even if the culpability isn’t legal, it could be moral. And any reputational damage from such culpability will be irreparable.

Therefore, staffing agencies will step up using social media background checks in 2016. As well as checking for cues as to unacceptable behaviors like drug abuse and criminal activity; they will be looking out for radicalization and terrorist tendencies. Ultimately, social media background checks will become the new norm for staffing agencies in 2016.

However, a large number of jurisdictions aside, there two major reasons why staffing agencies will have to contend with “Ban the Box” laws. For starters, 2016 is the year when serious enforcement of such laws is expected to begin.

Secondly, a federal “Ban the Box” law is widely expected to be passed within 2016. This is because the bill – entitled the “Federal Fair Chance Act (FFCA)” – has already been tabled before Congress. The bill also has wide support from both Republicans and Democrats. As such, passing it is almost a certainty.

Ultimately, Ban the Box laws will provide a new hurdle for staffing agencies when conducting criminal background checks. They will place new restrictions on when and how to conduct such checks. For staffing agencies to be on the safe side, they will have to ensure that they comply with all the provisions of such laws.

The year 2015 saw a spike in lawsuits brought against staffing agencies for violating the Fair Credit Reporting Act (FCRA). This spike shows no sign of abating. As such, 2016 will likely see an increase in FCRA lawsuits on staffing agencies.

This trend is likely to pick up in 2016. Just a few days into a the New Year, a multinational healthcare products company and staffing agency were slapped with a joint class action lawsuit for violating FCRA disclosure guidelines.

The bottom line is that staffing agencies are likely to face an increased onslaught of FCRA lawsuits and class actions. Therefore, serious agencies will take steps to avoid falling victim to such lawsuits. This is where the next background check trend for 2016 comes in handy.

4. Focus on Legal Compliance and Accuracy

In 2016, staffing agencies will have to increase their focus on legal compliance and accuracy when conducting background checks. There are two major reasons for this. First of all, a combination of Ban the Box laws and the FCRA means that the legal landscape will get more complex.

Secondly, an increased enforcement of Ban-the-Box laws; as well as a spike in FCRA lawsuits means that penalties for legal violations will be steep. In order to avoid getting sued or even worse (getting their clients sued), staffing agencies will have to prioritize legal compliance and accuracy.

The reason for stricter standards will arise from the sheer number of background screening companies available. As such, staffing agencies will have the freedom of choice – something not many would have had in the past.

In their search for the best screening companies, there are four criteria which staffing agencies will mostly consider. These are: NAPBS Accreditation, the availability of customized services, provision of mobile access to services and having “insider” knowledge of the industry.

The issue of “insider” knowledge will be especially important. Staffing agencies will look for companies which have insider knowledge of the staffing industry. A good indicator for this is the background screening company having membership of an industry association such as the National Association of Personnel Services (NAPS). Forward-looking companies like Crimcheck are joining NAPS in order to better understand the complexities of the staffing industry, and thus provide staffing agencies with better services.

The bottom line is that staffing agencies will adopt stricter standards for contracting background screening companies. This is the only way of ensuring that they get the benefit from the best background checking services in 2016.