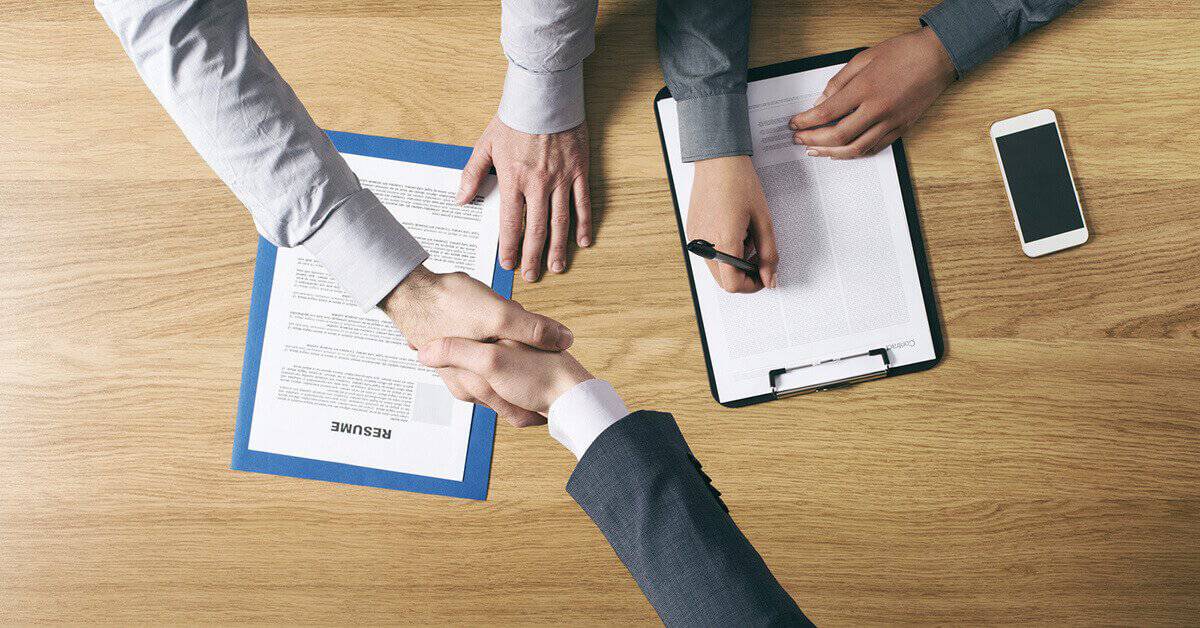 In a move which could have serious implications for staffing agencies, the US Department of Labor (DOL) has just released new joint employer guidelines. The new guidelines were issued on January 20th, 2016 by the DOL’s Wage and Hour Division (WHD).

According to the 15-page document which released by the WHD, the new guidelines are aimed at clarifying the obligations of “joint employers” under the Fair Labor Standards Act (FLSA) and the Migrant and Seasonal Worker Protection Act (MSPA).

The guidelines attempt to accomplish two things. First of all, they define the nature of “joint” employer arrangements, by placing them into two distinct categories. Secondly, they attempt to spell out scenarios in which employers could be jointly liable for wage and overtime violations.

The distinction of horizontal joint employment is that the employers have a formal or informal relationship. The nature of the relationship is typically more or less equal, with each employer taking care of details like payment, safety and task assignment during the times when the employee is working for them.

In a vertical joint employment arrangement, one the roles are usually distinctly spelled. The intermediary employer typically handles functions like hiring, payroll and insurance. The other employer typically deals with task assignment, worker safety and (sometimes) basic training. In a vertical arrangement, the nature of the relationship is often unequal, with one of the employers holding more sway over the employee.

The DOL guidelines spell out conditions under which an employer would be jointly liable in a joint employer arrangement. Among the criteria set up is when an employer has participates in the directing, supervising or controlling the work performed; controls employment conditions like hiring, firing or remuneration; has the work performed on their premises or performs administrative functions like payroll, insurance, worker transportation, issuing safety equipment and providing work tools or materials.

In such scenarios, the employers are jointly and severally liable for complying with the FLSA and MSPA. This joint liability means that if one party breaches FLSA standards in terms of wages or over time, the other party could be liable for such a breach as well.

However, the guidelines don’t issue blanket joint liability on all parties in a joint employment arrangement. The WHD document rightly points out that in some joint employment situations, one employer can hold greater ability to implement systemic or policy changes to ensure compliance. In such a scenario, such an employer would have greater liability.

Even then, it is the responsibility of all parties in a joint employment situation to ensure that the others comply with all FLSA and MSPA provisions. Otherwise, they can easily find themselves bearing the consequences of their fellow co-employers’ non-compliance.

The joint employer liability spelled out in the DOL guidelines isn’t legally binding. However, most legal experts agree that it could become the basis of future litigation. The WHD itself points out that the question of joint liability could be used to “achieve statutory coverage, financial recovery, and future compliance, and to hold all parties responsible and accountable for their legal obligations.”

Not An Isolated Move

The most interesting (and possibly worrying) thing about the DOL’s new guidelines is that they aren’t an isolated move. They come in the context of a wider tightening of rules regarding “joint employment” arrangements from a number of government agencies.

The National Labor Relations Board (NLRB) was the first agency to tighten rules on joint employers in its controversial September 2015 ruling in the Browning-Ferris case. The ruling which redefined liability in terms of worker safety, created the prospect of one company being legally sanctioned for the actions of another joint employer.

The Occupational Safety and Health Administration (OSHA) has been aggressively pursuing companies in joint employer arrangements. In August 2015, shortly before the NLRB ruling, OSHA opened a probe on major franchises, including fast-food chains, to see if it can charge both the franchisors and franchisees jointly for violations of the Occupational Safety and Health Act.

The DOL’s guidelines also against the back drop of recent amendments of the FLSA wage and overtime sections. The amendments saw the minimum wage for employees who are eligible for overtime almost doubled to $50,400 a year. All employees earning below this amount are supposed to be paid overtime for any extra hours worked after 40.

This means that they have legal obligations for ensuring compliance with the FLSA and MSPA. However, the law staffing agencies need to most worry about is the FLSA. This because of the recent amendments to the law which are set to become binding in 2016.

The joint employer liability for staffing agencies means that they could find themselves being held accountable for any wage or overtime mistakes made out by their clients. This opens up the possibility of bearing the financial burden – especially for overtime violations.

The most important thing which staffing agencies need to understand is their legal obligations as joint employers under the new DOL guidelines. The good news is that the document released by the WHD explains the obligations in detail, using clear examples and backs it all up with citations from court rulings.

Basically, the document is a must-read for all compliance officers at staffing agencies. Whoever desires to read the DOL guidelines can do so free of charge from here.