US Employment Projections From Now To 2024 – Staffing Industry Trends 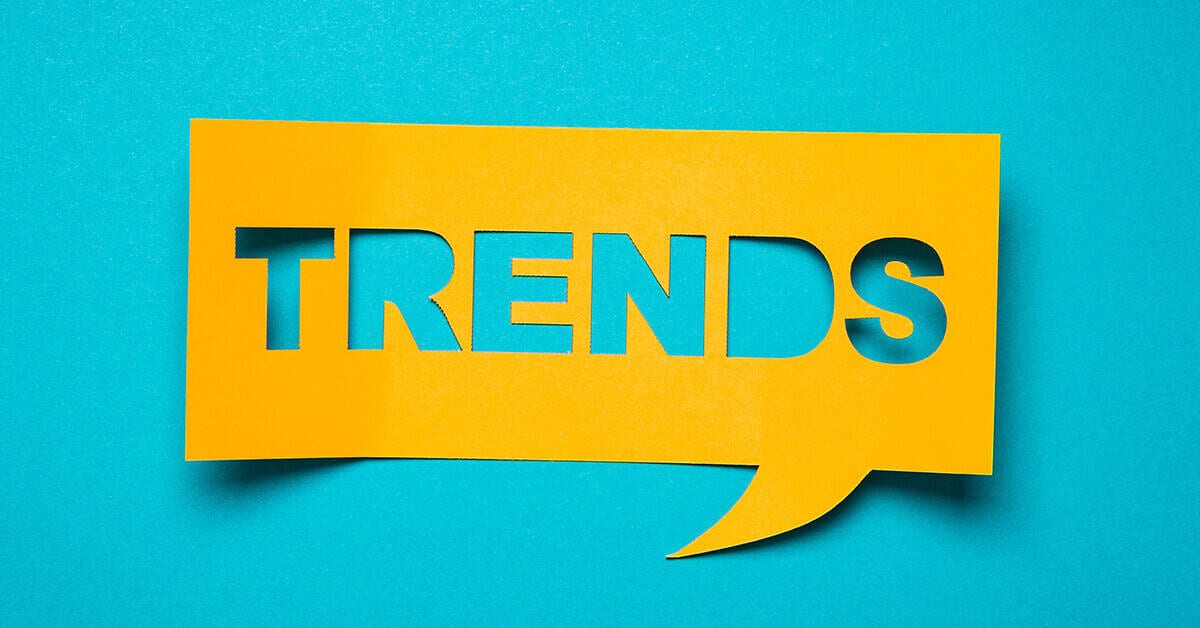 In December 2015, the U.S. Bureau of Labor Statistics (BLS) published a report called “Industry Employment and Output Projections to 2024.” This report is a must-read for every professional in the staffing industry. It is essential for understanding the key hiring trends which will unfold within the next decade (or, to be exact, the next 8 years).

Whoever desires to read the full report can find it on the BLS website. However, to offer a glimpse of its contents, here are the main highlights. To start off, there are two main things which most people in the staffing industry would prefer to know right away.

The first is the overall growth in employment over the next decade. In this respect, the outlook is fairly positive. The BLS expects an increase of 9.8 million jobs between 2014 and 2024. This represents an annual jobs growth rate of 0.6% per annum. Although this is slightly better than the 0.4% p.a. growth rates recorded between 2004 and 2014, it is less than pre-recession projections.

The second is the overall growth of the staffing industry. The BLS actually calls it the “employment services industry” – comprising of employee placement agencies, temporary help services and professional employer organizations.

The overall outlook for the industry is actually positive. The industry is expected to expand from 3.4 million jobs in 2014 to almost 3.9 million in 2024. In the process, 424,800 jobs are expected to be created, representing an employment growth rate of 1.2% per annum. This will make it the seventh-fastest growing industry.

> The Healthcare and Social Assistance Sector

This is expected to be the fastest growing job sector by some distance. Almost one-third of all new jobs created from 2014 to 2024 will be in the healthcare and social assistance sector. A total of 3.8 million jobs is expected to be created in the time period, with an annual growth rate of 1.9%. This is thrice the overall growth rate.

The high number of jobs generated by the health care sector is attributed to a number of factors. These include an increase in the number of people on insurance, an ageing population requiring more health service providers and increased preference for home-based care.

In terms of annual growth rate, the sector is expected to grow at a rate of 2.4% per annum. Although this is impressive, it is slightly lower than the 2.7% per annum which was registered from 2004 to 2014.

This sector is expected to add a total of 756,100 jobs from 2014 to 2024. This is actually three times the number of jobs added in the sector between 2004 and 2014. This will make the sector the third largest employer. The employment growth of this sector will be driven by increased need for educational services, caused by a spike in post-secondary education enrollments.

This sector is expected to add 941,200 new jobs between 2014 and 2024. This will make it the second highest sector in terms of the number of new jobs added. Even then, this number is extremely low compared to the 2.2 million jobs added from 2004 to 2014. This drop is attributed to technology which will take over some jobs e.g. hotel booking online reducing the number of staff required to process the bookings. Even then, the annual growth rate is expected to be 0.6%.

Not all sectors are expected to post job increases over the next decade. Some sectors will actually lose jobs. Here is a selection of some of the sectors which are expected to employ fewer people between 2014 and 2024.

The main driver of this job loss will be a shift to automation. This will mean that some of the jobs currently held by humans will be done by computers and robots. It also means that the skill sets required for operating within the manufacturing sector will shift. There will be less need for hands-on skills (e.g. welding) and greater need for technical skills (e.g. computer programming).

Unlike its state and local counterparts, the federal government isn’t expected to post any job increases. In fact, this sector will post the fastest rate of job losses between 2014 and 2024. It will lose jobs at a rate of 1.5% per annum. By 2024, a total of 383,400 federal government jobs will have been lost.

The losses are expected to be driven by cuts in federal government spending, and the reduced use of postal services by both individuals and businesses. The US postal service alone is expected to lose 165,000 jobs by 2024.

In summary, those are the main highlights from the BLS’ “Industry Employment and Output Projections to 2024” report. The take home for staffing agencies is that their industry is expected to create 424,800 new jobs by 2024. This is as a result of an expected increase in the demand for staffing services. Agencies which desire to remain competitive need to figure out how to position themselves strategically in order to benefit from the increased demand.

Whoever desires to read the full report can find it here.