What’s Lurking In Their Background? 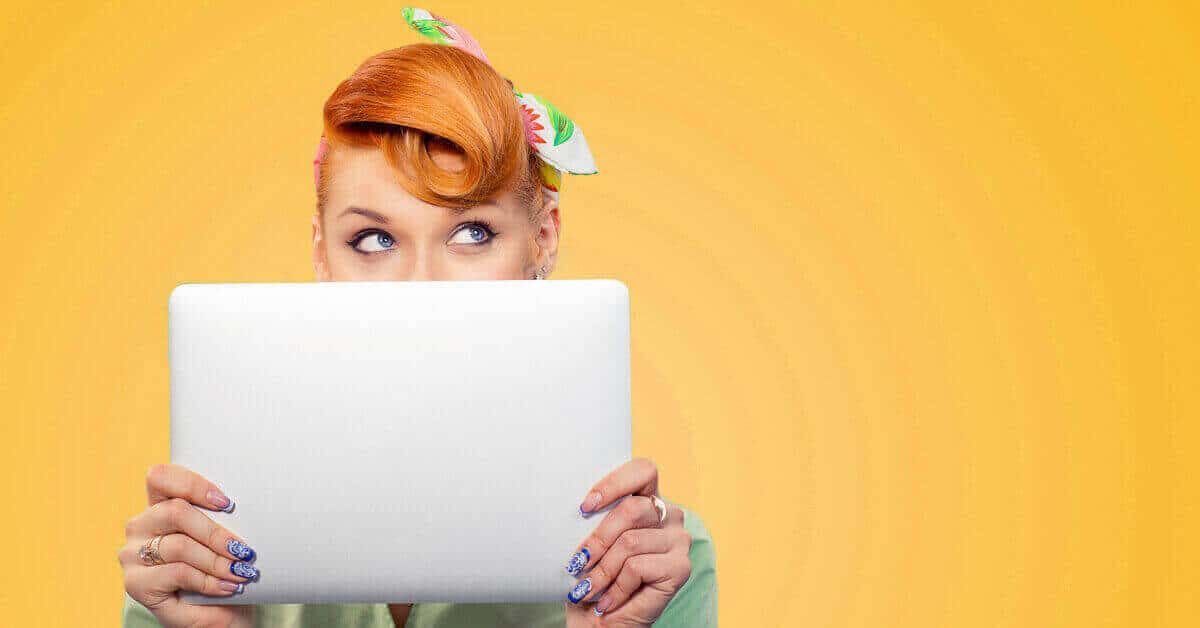 What Would You Do?

You drove through rush-hour traffic, grabbed your first cup of coffee and sat down at your desk at Acme Staffing, only to have your door darkened a few minutes later by the boss. “I think we’ve got a problem, maybe. We’ve been getting some complaints.” Her face reflects the doom-and-gloom in her voice. She closes your door and sits down. “We’ve got to talk.”

“It’s the background checks. They assured us that these latest new hires were honest and trustworthy, with all the right skills for the jobs, and no red flags to prohibit us from hiring them. But just look at these complaints!”

She hands you a folder, containing one page with three bullet points:

All of the above accounts are fictitious examples of a growing problem that may be affecting your company. You had background checks conducted on these job applicants before bringing them onboard. But….

How Did This Happen?

A clean pre-employment background screening report won’t keep an employee on the straight and narrow after they’re hired. It only makes sense that you would run yearly, or at least periodic, background checks on your current employees. The type of background check you run depends on the nature and duties of their job.

How could these three fictitious workers have arrests or convictions without it coming to your attention as their employer? Wouldn’t you notice their absence from work if they were convicted and served jail time?

Conviction records are not always accurately recorded. Lawyers are great at making deals. Friends and family will bail people out of jail, and sentences can be reduced to work furloughs, volunteer/community service hours, and jail can be checked into and out of on the weekends, like a hotel.

What are the Advantages of Having a Annual Screening Program for Current Employees?

Make sure that you have clearly defined rules, policies, and practices in place on how to handle the information that might be revealed in current employee background checks. It is strongly advised that you use the EEOC criteria in making an individualized assessment of this sensitive information, as well as complying with the FCRA and all state and local fair-chance laws if adverse action is contemplated.

In cases of adverse action, you should give the employee an opportunity to review their background check report, correct any errors, or explain mitigating circumstances.

This is an area of uncharted waters, as annual employee monitoring and repetitive background screening is just now becoming a corporate practice.

You may encounter employee resistance, in the form of refusing to sign the background check consent form. You may be risking litigation if the reluctant employee is a member of a protected class. Be prepared and consult with your legal advisors.

Reach out to Crimcheck to see what options are exactly right for your needs and get a free quote.