Why Are Social Media Background Checks Becoming an Industry Standard? 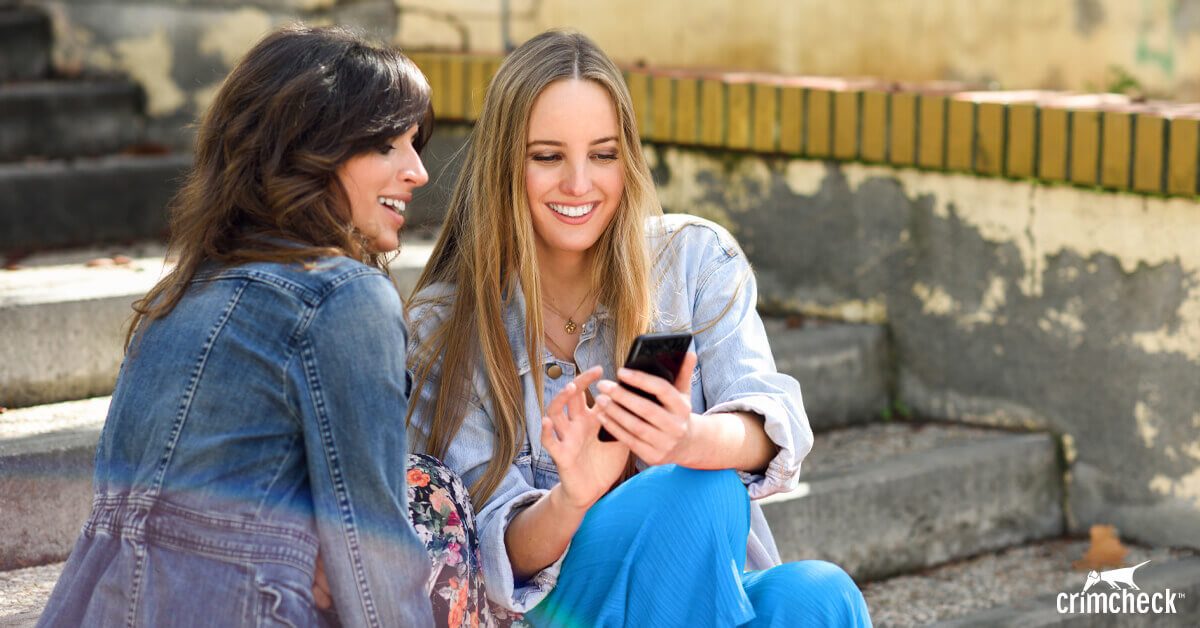 In a world where phone calls are answered by our watches, refrigerators can create a grocery list for you and your voice can shut off the lights in your home just by saying “Alexa it’s nighttime”, it’s no surprise that by the end of 2020, over 3.6 billion people were using social media worldwide. This number (already 45% of the world’s population) is projected to increase to almost 4.41 billion in 2025. In fact, internet users spend an average of over two hours per day on their favorite platforms, posting their daily lives. This equates to roughly 15 hours per week of screen time… give or take for the modest users.

With everything on display, it’s becoming industry standard to shine a light on past behavior with an in-depth background & social media check. In a recent study by Crimcheck, 78.5% of respondents agreed they’d want to know about violent or threatening content on a colleague’s personal social media account. This is because the idea of working closely with a colleague by day who could clock out and engage in threatening behavior could be a huge liability.

Although social media is great for staying in contact with distant relatives or checking on news around the globe, it’s also the perfect tool for diving into the true history of future employees. When asked if social media background checks should be conducted on all employees, 48.8% of respondents leaned towards yes. One could ponder this is because people voluntarily share intimate details with their followings – sometimes on accident – which may be useful to future employers and colleagues. For example, before you hire that SaaS Engineer, it wouldn’t hurt to run a Crimcheck social media background check to see if your candidate leaves threatening comments all over their celebrity crush’s page.

With almost half of the world’s population glued to a smartphone daily, social media background checks through Crimcheck are needed now more than ever. Each report is affordable and provides details a standard criminal background check can’t, giving you peace of mind in your talent decisions.